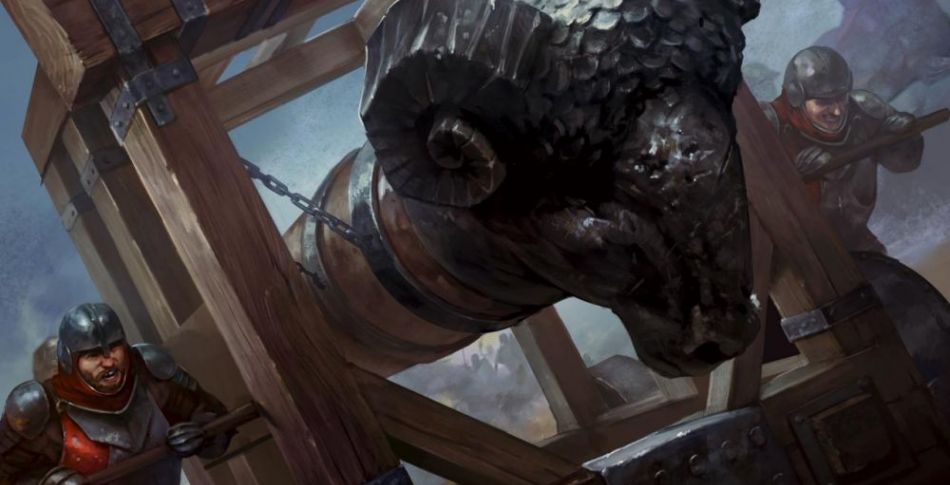 The major change will be the improvement on cards with crewmen and machines. It should be much easier to pick multiple copies of machines to make crewmen worth to pick. In this sense, the same machine should be picked in order to make King Henselt great again.

Crazy muster plays such as 5-6 Temerian Infantry accompanying a couple of copies of Blue Stripe Commando and/or Blue Stripe Scout could be a scene to remember in this mode. However, it is still a bit risky to go through this path since it requires a lot of bronze offerings during the draft. In other words, by picking Temerian Infantry over something decent early on could ruin an otherwise a strong deck simply because not enough bronzes were offered during the draft.

Removal will be a common in this mode because of the increased number of machines, therefore engine cards such as Redanian Knight-Elect (even though it is already a decent bronze in the normal mode) and Reinforced Trebuchet will still be in danger and hence not worth it.

There seems to be two strategies worth going for; draft machnies and hope to get Henselt as leader or simply draft value. Similarly with constructed, cursed NR is not supported enough to reliably draft a strong deck and for Temerian decks, it is still difficult to build in this mode because of the reliance on specific bronzes. Even though Prince Stennis and Sigismund Dijkstra are powerful cards, they may ruin your day by messing up with your muster cards. Therefore it is very important to reliably thin the deck before playing these cards. 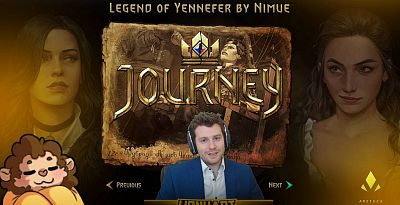 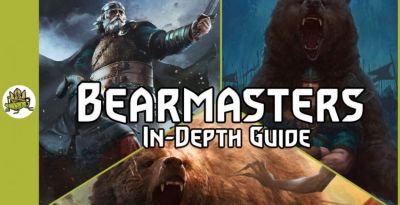 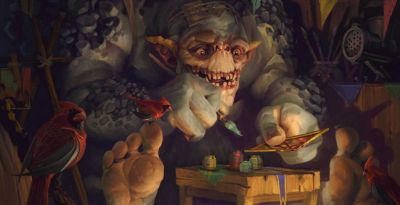