Welcome to our second Aretuza Report. This report focuses on the newly announced Master Mirror expansion, the Gwent Summer Festival, and much more.

This week’s Journey quests require players to do the following:

The Gwent Summer Festival Challenge asks players to choose a side among Troubadour, Bard, and Storyteller. Each side has different quests for players to accomplish and gives reward points for each quest completion. The title of the chosen side will be awarded upon finishing the last quest. After the event, new bundles will be available in the shop and the winner’s bundle will be on sale at a discounted price. Be sure to log in daily over the course of the event for an extra reward point added to each daily login reward.

Here are the quests for each side: 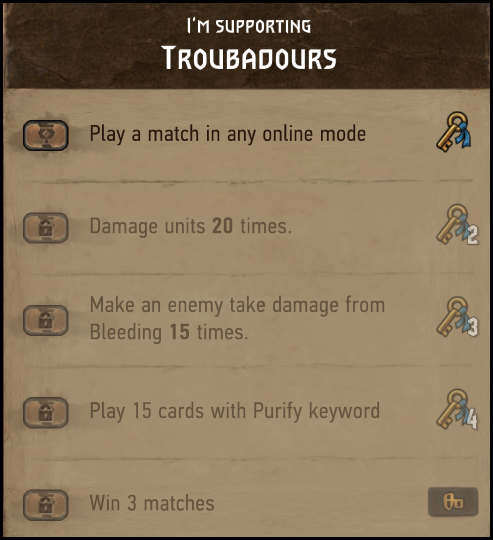 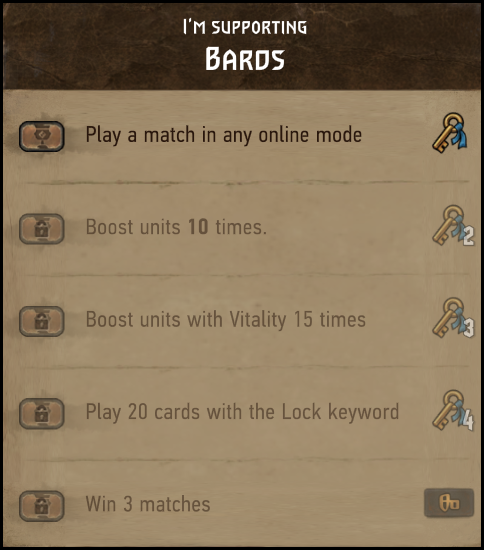 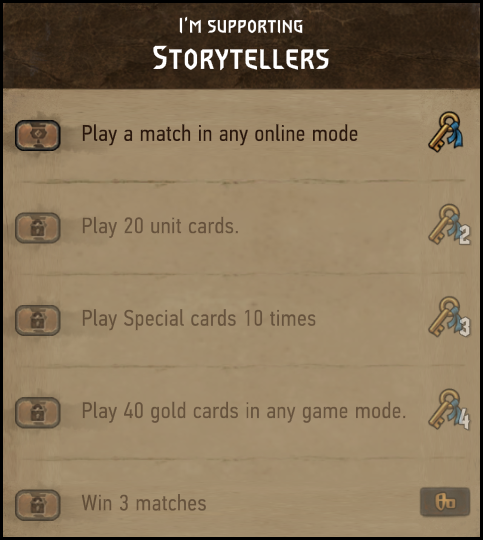 The card reveals for the Master Mirror expansion continue over the next few weeks. We have seen Nilfgaard and Syndicate’s cards this past week, with special focus on the key "evolving" cards for each faction. Skellige is up next, beginning on June 15. Visit the card-reveals channel in our Discord server to stay up to date.

Congratulations to Aretuza's DarxPhoenix for advancing to the main event of The Invitational.

Here’s the stream schedule of Team Aretuza’s Pro and Stream Team for the week of June 15 to June 22. 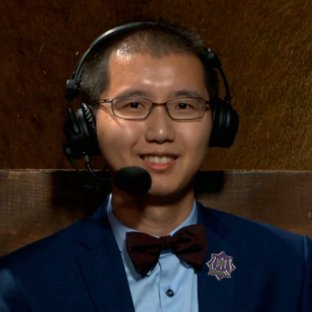 Shinmiri is the Skellige faction ambassador. He is a Gwent Masters analyst and you can find him in his stream playing Gwent and other games as well as casting tournaments. Get to know more about Shinmiri in this week’s Aretuza Report.

First of all, congratulations on finishing in Top 64 last season. Have you finished in the top 64 before? How does it feel?

This is my first time finishing top 64 in Season 2 and it feels good.

How was the climbing experience to Top 64?

It was fun and nerve-wracking at the same time. It’s been a long time since I pushed myself to go for something like top 64, and I ended up really close to the cutoff this time. My last win of the season basically made the difference between being in or out.

The biggest challenge was that streaming is counter-productive to going for something competitive like top 64. I play significantly better off-stream than I do on-stream. Multiple times during the season, I would be playing a deck on-stream with very little MMR gain, and then later play that same deck off-stream and climb 70 to 100 MMR in one night. Also, early on in the season, I was streaming some non-competitive decks and that doesn’t help either when time is a limiting factor.

Do you have any tips for other players who plan to climb to Top 64?

My tip would be don’t wait for the last minute to start climbing. Even though the last few days are the most important and also the easiest to gain MMR, you need to put yourself in a position to make the most of those final days. My NG peak ended at 2510, which could have been a lot higher in my opinion, but I neglected it and left it at 2460 current MMR because by the time I got to serious climbing, it was quite far away from peak compared to my other factions, and I only had time to push my ST and SK scores on the final days. So I would try to get all my factions to peak or near peak earlier in order to have multiple options on which faction to push with at the end.

How are you preparing yourself for the qualifiers this weekend?

To be honest, I haven’t been preparing much so far. I’m probably just going to end up bringing decks that I’m comfortable with. Hopefully, I will be able to sit down and get some serious practice in with our Aretuza teammates this week.

Any thoughts on the upcoming expansion, or the newly revealed Nilfgaard and Syndicate cards this week?

I’m happy that they are printing more support for under-utilized archetypes in these factions. Really looking forward to the new expansion and meta-shakeup.

We are halfway through the season. There is still time to climb the ladder and finish the Journey, which concludes on June 30. Also, make sure to start saving ores and scraps to get a headstart in unlocking the cards for the Master Mirror expansion which is due for release at the end of the month.