Damorquis catches up with the two most recent qualifiers to Gwent Open #3 (Wlastelin and Kams134) to learn more about the players themselves and their respective roads to qualification.

Damorquis sits down and spends time catching up with two of the recent qualifiers to Gwent Open #3, Wlastelin and Kams134. He spent time asking about the paths that each of them took to get to this point, their respective playstyles and more. 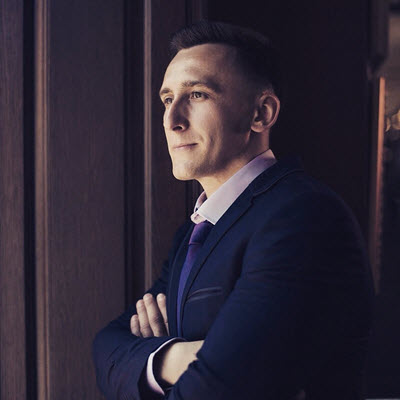 My name is Peter, I am 29 years old and live in the city of Smolensk in Russia.

When I don’t play Gwent I like a healthy lifestyle and used to work as a coach for a long time. Often I visit Moscow too, where I worked as a trainer before.

My nickname originated in The Lord of the Rings which I am a big fan of. My friends would describe me as a determined and ambitious person, I like to set long term goals and work hard to achieve them.

What was the idea behind your lineup? It was unusual and you did not ban Scoia'tael, why?

Competing in the season gave me a good understanding of what decks are being present and how to play against them. Early on I decided not to bring Skellige and Monsters and focused on the decks that I played with during the season. While most players banned harmony I felt confident with my Draug and Masquerade Ball Lockdown against it.

I tried to anticipate what my opponents would bring based on my experience from the season before and knew how to play against these decks.

It was good for me that the meta did not have time to change without a balance patch. That made it easier to prepare, since I already had to play many games for high mmr on this patch. I analyzed what decks were most popular and what decks I felt most comfortable with.

This is the first time you've made the top 16 in a season. What was your experience like during the climb? Was it hard?

For last season I had a plan for top 16: I started with the weakest of the four factions I wanted to play and focused on the others later. I had a rough streak with Nilfgaard where I tanked a lot of mmr and was far from peak but eventually I was able to climb all the way back thanks to Lockdown.

In its current state Gwent needs a lot of focus and concentration to compete. It takes a lot of energy and that is something I am not always willing to invest every game. Mistakes in some games can be unforgiving so I try to keep my focus up whenever I can.

What are your goals now that you qualified for an official event?

Now that I qualified I am motivated to go further. Once the new patch and expansion hits I will prepare a lot to show a strong performance on the open. That is the focus for now.

It is hard to pick one as all the players have a distinctive character and approach to the game. Of course I am rooting for magpie131 as he is representing our community but all players have a strong game and a remarkable character.

My favorite cards are Draug and Tinboy as they swing the round a lot. I really enjoy Syndicate and the coins mechanic. From the expansion I am most looking forward to seeing new Skellige cards. I have high hopes for the purple faction.

Why Double Ball Lockdown and how did you feel about it?

The main skill is to distribute resources well between rounds. Thanks to the large amount of poison, it was mostly easy to take round 1 without committing my Masquerade Ball. Due to Assire var Anahid I didn’t have to be afraid of Bomb Heaver in Round 3. Swarm archetypes like the current Northern Realms Draug deck can cause problems however so in two of my series I decided to ban Northern Realms Draug over Scoia'tael harmony. 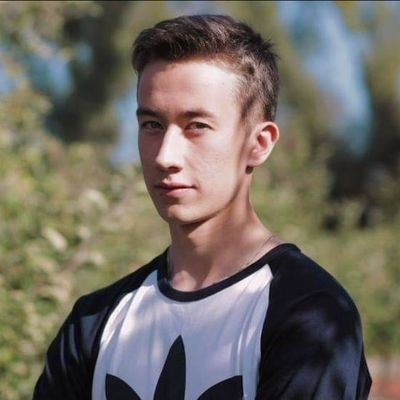 My name is Pawel, I am 19 years old and started my adventure with Gwent in the Witcher 3: Wild Hunt. I really enjoyed it back then but never made it into closed Beta. Three months after the open Beta released, I started playing and stayed with the game ever since. 5356 hours played and I am still passionate about the game and want to play more.

What was the idea behind your lineup?

Building the lineup, I mostly relied on my experience and preferred decks from the last season. However, I also exchanged a lot with my team and listened to their considerations.

During the last qualification period, Shupe Lockdown was very popular so I decided to build a lineup that was favored against this deck. Strong targeting is not a good idea in the current meta though so I picked the decks that I felt most comfortable with and can win in many matchups.

I did not prepare much for this particular qualifier. Recently I spent more time with Pajabol who helped me in the creation of the lineup. My lineup is quite similar to the one I won the last quails with. I thought if the meta is the same and it worked once, why not again?

Recently you have improved your tournament performance by a lot. What do you think is the reason? What did you change?

It is hard for me to pinpoint what exactly changed. Maybe it is the meta that suits my preferred playstyle or the fact that I started sleeping before qualifiers. In the past I used to work on my lineup until the very last night and went to sleep quite late, waking up tired for the actual event. Now I take it more easy, decide for the lineup earlier and send in the decks a day before the deadline.

Honestly, I think my endurance stands out most. I don’t tilt much; it is hard to discourage me which you can tell by my high amount of games. As much as it is my strength, it sometimes is a weakness too. There are moments where it’s better to stop playing and take a break. If I followed this advice more I might be able to prevent more of my loss streaks.

I think all players from Masters have an inspirational story to tell. When I started my adventure with Gwent e-sports I used to cheer for Tailbot though.

My favorite archetypes are elder bears (Damien de la Tour, Stefan Skellen, and Hefty Helge), which doesn’t always show in my mmr results. My favorite card is Radeyah. She plays for great tempo, has good synergy with Nilfgaard’s playstyle and allows to combo a lock with another play.