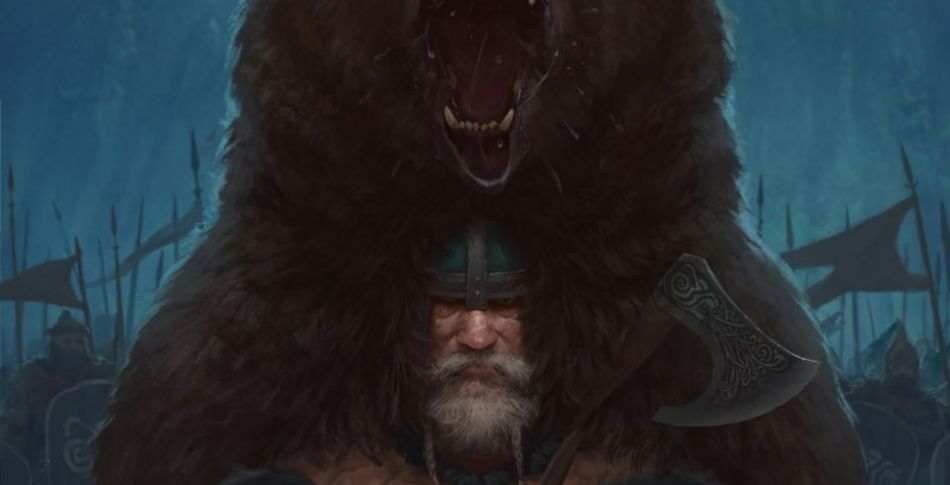 There is a bit of art and science behind every successful deck. Sometimes it takes lengthy theorycrafting, sometimes you need to do a lot of playtesting to build a strong and efficient deck. Gnurrgard, a member of ComplexityCardGaming, presents his new guest article, which takes you through deckbuilding process of both loved and hated Skellige Veterans. Let's take a look at his tips!

How to Build a Deck: A Case of Skellige Veterans by Gnurrgard

1. Find something to build around

This can be an interesting or powerful card/interaction/tribe/keyword. Often times this is a bronze or a set of bronzes, but sometimes it can be a gold or silver. Cerys an Craite is a good example of a build-around gold.

2. Get an overview of which cards work with your strategy

You can use the search bar to find cards that work with your strategy, look for keywords, tags etc.

3. Identify which one of these are the most efficient

It is very helpful to evaluate the card by points to get a rough idea.

Easy example: Bearmaster is 12 points, while Archer is just 11. You probably want Bearmaster unless the ability to ping 3 is very valuable for you.

Note to Axeman: This card requires to be built around more than our initial card, so I’m going to dismiss it here. Same goes for Derran.

Keep in mind that your bronzes are the core of the deck, so you usually want to have 3 of the most important ones for maximum consistency.

4. Check if there are any cards that work with the new cards you included

Since both Bearmaster and Hunter are Soldiers, we can include Priestess of Freya here, which serves as a pseudo-copy of our core bronzes. Sigrdrifa does the same, but has 2 more points and can also resurrect our Veterans. Our soldier core also enables us playing Heymaey Spearmaiden, which is 1 free point + thinning. Keep in mind that tutors like these require you to have a fitting card to pull out of your deck, so we don’t want too many of them to lower the chance of bricking. We start with 1 for now.

Looking at our bronze core right now, we see Bearmaster and Heymaey Spearmaiden being excellent Restore targets. Restore is one of the best cards in the game right now, so if we can play it, we want to do it. Always watch out for powerful cards like this and include them when they make sense.

That’s it for the deck core. The rest of the deck can be rounded out to patch weaknesses or adapt the deck to do better in the current metagame. Usually, you should focus on your own strategy first to come up with what I call a “vanilla decklist”. You can put in cards that are universally good like silver spies, mages, staple golds like Coral/Seltkirk of Gulet/Triss: Telekinesis/Aglaïs etc.

We got our first draft of the deck and now it’s time to refine it. If you’re less experienced, you can just give your deck a spin in casual mode and see how it performs, what cards do well and which don’t (be careful though: just because a card won you a game doesn’t mean it is necessarily correct in the deck. Until you have a significant sample size, it’s better to stick with theory). If you already built some decks or have a good understanding of the game already, you can already identify some weaknesses by looking at the deck. For example, I wasn’t happy about the fact that your Veterans were not accessible with this list. Also, they don’t have the soldier tag, Heymaey Spearmaiden cannot get them out of the deck.  I looked through the collection to find something that does and found Alzur's Double–Cross, which pulls the highest unit in your deck. Our highest unit currently is Udalryk, followed by a Veteran. Because of that, I swapped Udalryk for Alzur's Double–Cross. Also Crach an Craite also pulls the highest (loyal) unit from the deck, so I switched to him as the leader.

Here are some common weaknesses to look out for:

The next weakness I discovered (this time by playing) was that the deck just put out linear points and didn’t do much else. Also, the deck had a relatively low tempo round one, which made blue coin games a nightmare, as you fell behind quickly, forcing you into card disadvantage and losing you the game. This brings us to:

Packages are what we call small sets of cards that synergise with each other and can be integrated into a deck with no further requirements. For example, Alchemy Nilfgaard can use a “spy package” of Rainfarn of Attre, Cantarella and Joachim de Wett to have reliable spy access + another finisher.

Another popular package throughout many factions is the Vesemir: Mentor package (Vesemir: Mentor + Black Blood + Mandrake). Before the Runestones got nerfed, Shinmiri2 introduced a similar package to Veterans when Nekker Consume was very popular on the ladder to have consistent access to Mandrake.

To fix the problems I found I came up with the “Bran package” of Bran Tuirseach, Morkvarg, An Craite Raider and Wolfsbane. These gave me carryover through Morkvarg, adding another dimension besides just playing points and a high tempo opener with Wolfsbane. I also switched Roach for Marching Orders as that card increases consistency in finding our Priestess of Freya and with Bran Tuirseach we added a couple of mulligan targets to our deck.

For a long time, I had discussions with other Veteran players whether Crach an Craite or Bran Tuirseach was the right leader for the deck. I argued you had to have Morkvarg in the deck or the deck is “basically just a starter deck” and others argued that Bran Tuirseach had hard mulligans and less access to Veterans.

The debate was settled by Team Aretuza player and my friend, Octopuses. The answer to the question of whether you want Morkvarg or Crach an Craite was “both”. Introducing the “Cursed package” of Hym, Skjall, Udalryk, Morkvarg with Crach an Craite as the leader. This package gave you the consistency of Crach an Craite and the carryover of Morkvarg while reintroducing Udalryk back into the deck.

This is the current standard version of Veterans deck.

It’s important to keep your deck up to date to the current meta. Now, if you happened to make a Tier 1 deck, you should not aggressively tech for decks that are worse than the one you play (tournaments are an exception).  You can, however, play cards that improve your matchups when they’re working with your main strategy. For example, Wild Boar of the Sea in An Craite Greatswords deck is a card that increases your win rate against Alchemy while often not being a liability in other matchups.

As a Tier 2 deck, you can think about adapting your decks towards the Tier 1 deck. For example, Shupe's Day Off in Scoia'tael has picked up in popularity recently and often runs cards that can generate Hazards and Aglaïs. To improve our matchup against Shupe's Day Off  Scoia'tael decks in the recent Gwent Challenger Qualifier, I gave my teammate HectorV_ a list that removed all specials from the deck to make Aglaïs useless and it also included An Craite Armorsmith to counter weather. 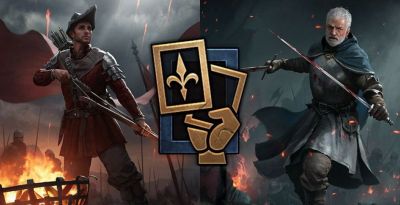 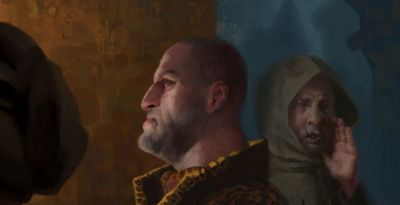 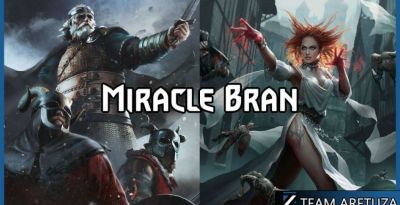