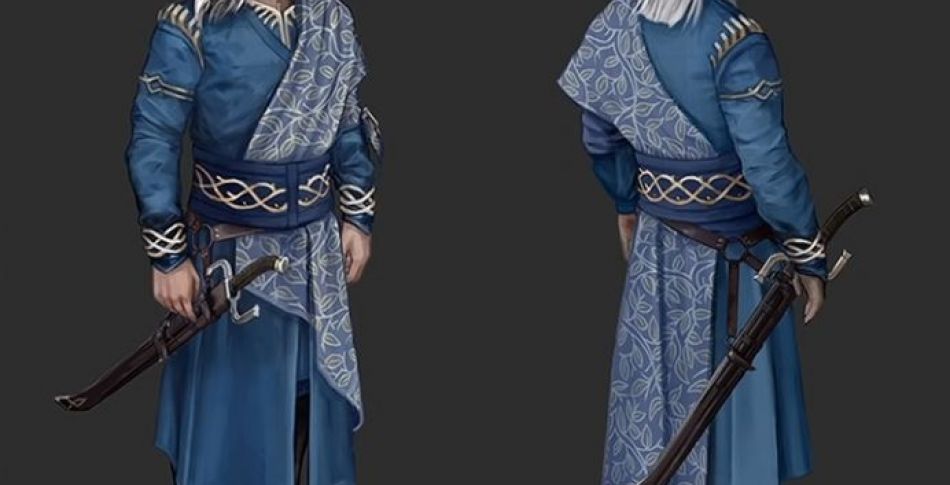 Our second look at Homecoming is here! Let's put the video up front.

After the first video and its rapid reaction, this one has fewer but still important updates. Here are the biggest takeaways.

Homecoming: 23 October (But Not For Console Players)

While PC players should be able to enjoy Homecoming on 23 October, console players must wait until 4 December. This delay is unfortunate for console players, who will be several weeks behind PC players in building, testing, and metagaming, but perhaps the free kegs promised in the video will ease the sting.

The console delay likely will influence when Ranked Ladder and Pro Ladder play will resume, though this is not a guarantee.

The extended biographies of the leaders (for they are not "leader cards" anymore) provide even more immersion into the world of The Witcher. Much of the early part of the video showcases the work put into modeling two Scoia'tael leaders, Filavandrel and Eithné.

The video also gives a hint, though not a complete picture, of how a leader's ability might work. At 2:03 we see Eithné fire her bow and give an allied unit +4, followed by the play of a card. While many questions remain unanswered (whether Eithné does that every turn, for instance), it's a gorgeous piece of animation. 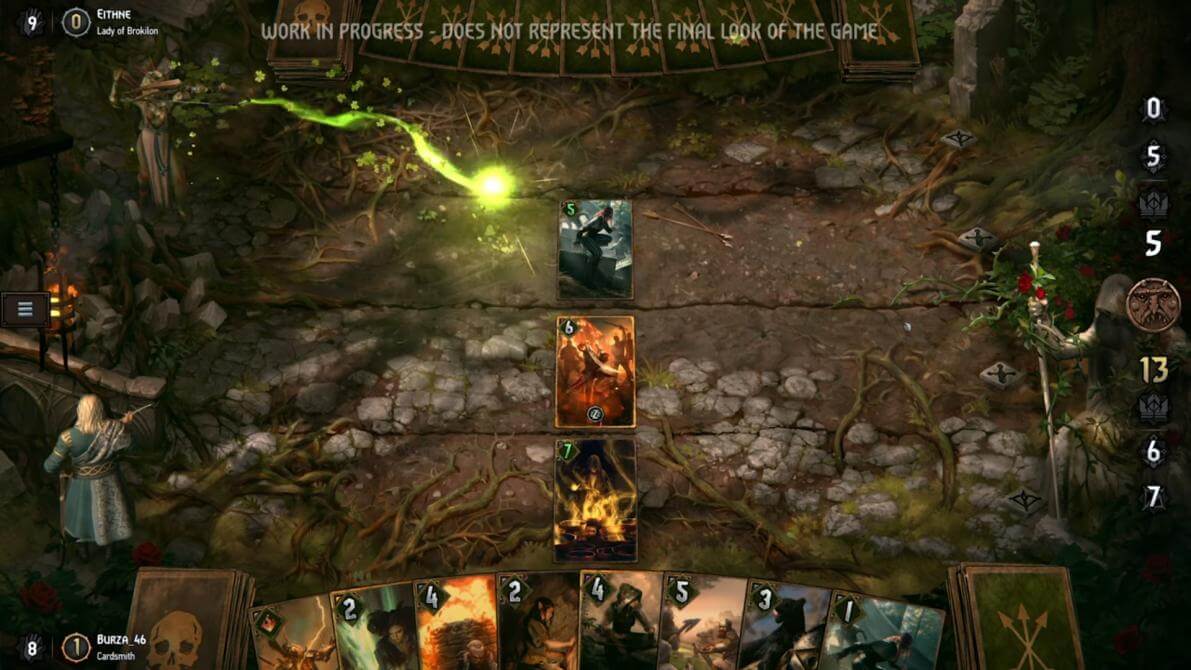 The lush, light-infused Scoia'tael game board also puts to rest some of the fears from the first video that everything about Homecoming would be gritty and grim.

The Most Important Number in Post-Homecoming Gwent

Thanks to a split-second reveal in the video, we know the most crucial in-game number for post-Homecoming Gwent is 5. 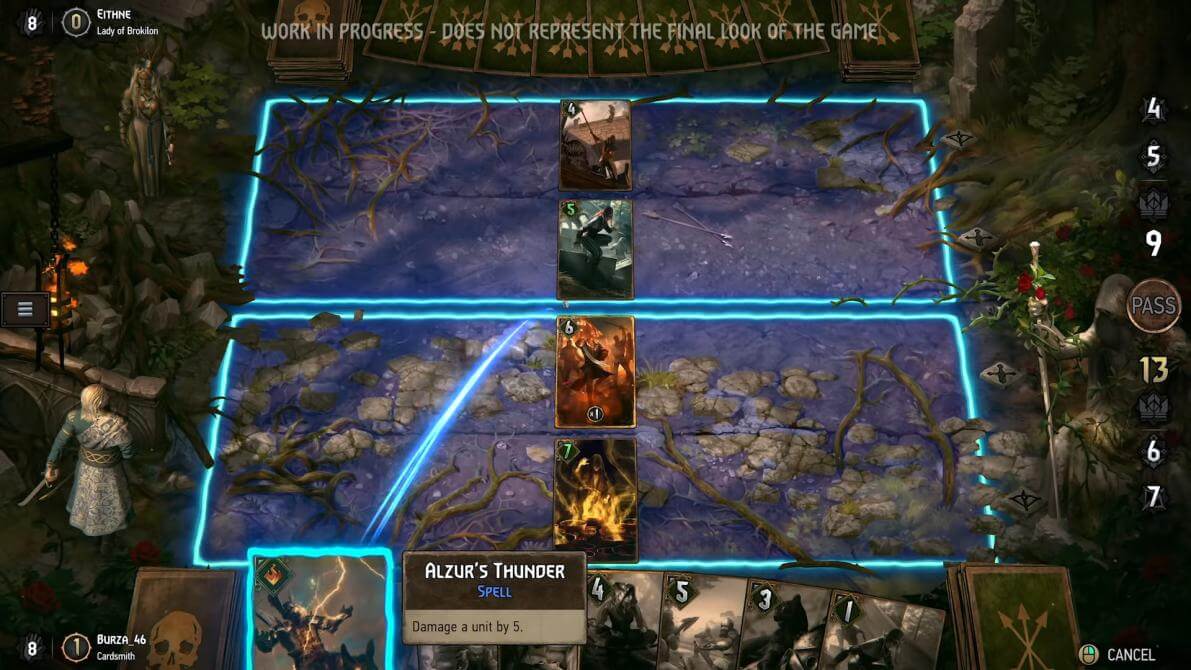 That's how much damage Alzur's Thunder does, down from 9.

An old adage from Magic: The Gathering declares, "Removal defines formats." The tools competitors have to disrupt engines such as Dimun Light Longship or high-point finishers such as Ciri: Nova shape what gets played, what gets played around, and what gets left on the bench. Cards at 5 or below must either get value immediately (as with a Deploy ability) or be otherwise game-defining cards worth fighting for. Cards at 6 or higher, particularly engines, will be of great interest.

As this number changes, so does the metagame. Be aware.

At least among cards revealed so far, CD Projekt Red has been careful to keep a number of gold cards similar to their pre-Homecoming versions. Despite adjustments to numbers, Geralt: Igni has much the same ability as the Geralt: Igni of old, and Yennefer (now Yennefer of Vengerberg) resembles the old Yennefer, albeit with a "melee or ranged row" twist. 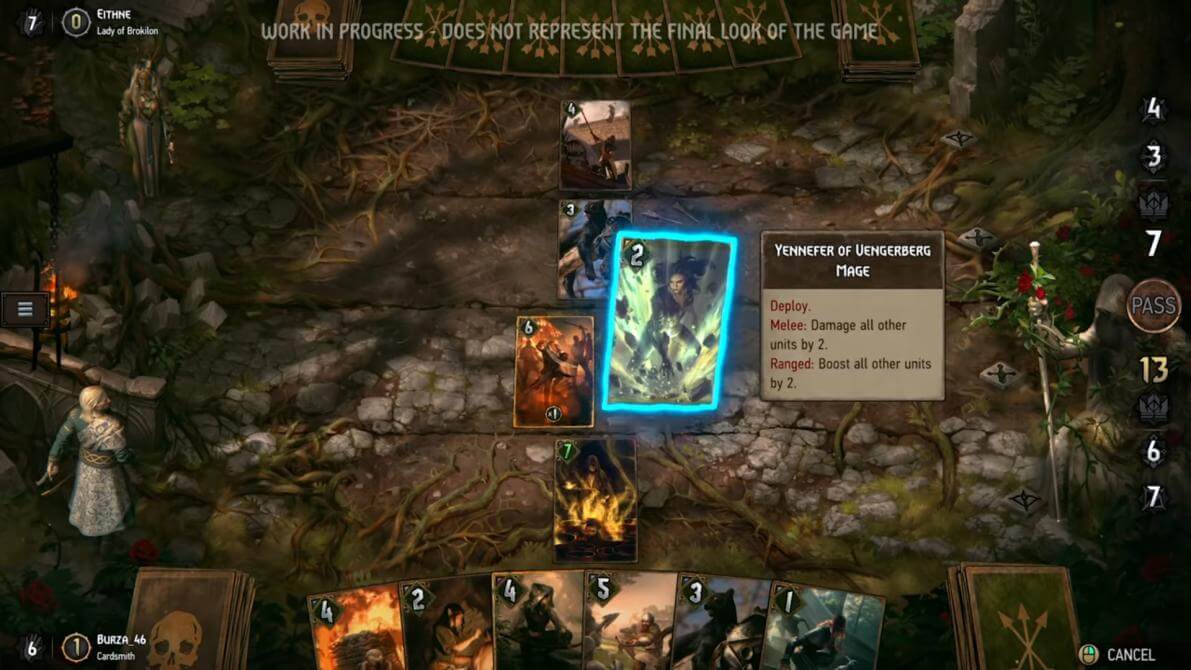 Those players will need all the help they can get. While a few bronzes have retained their identity — by now Alzur's Thunder is as iconic in Gwent as any gold card — others have changed drastically. Hawker Smuggler, for instance, now has the same "on turn end" ability as the pre-Homecoming Vrihedd Dragoon, only valued at 4 points instead of 8. 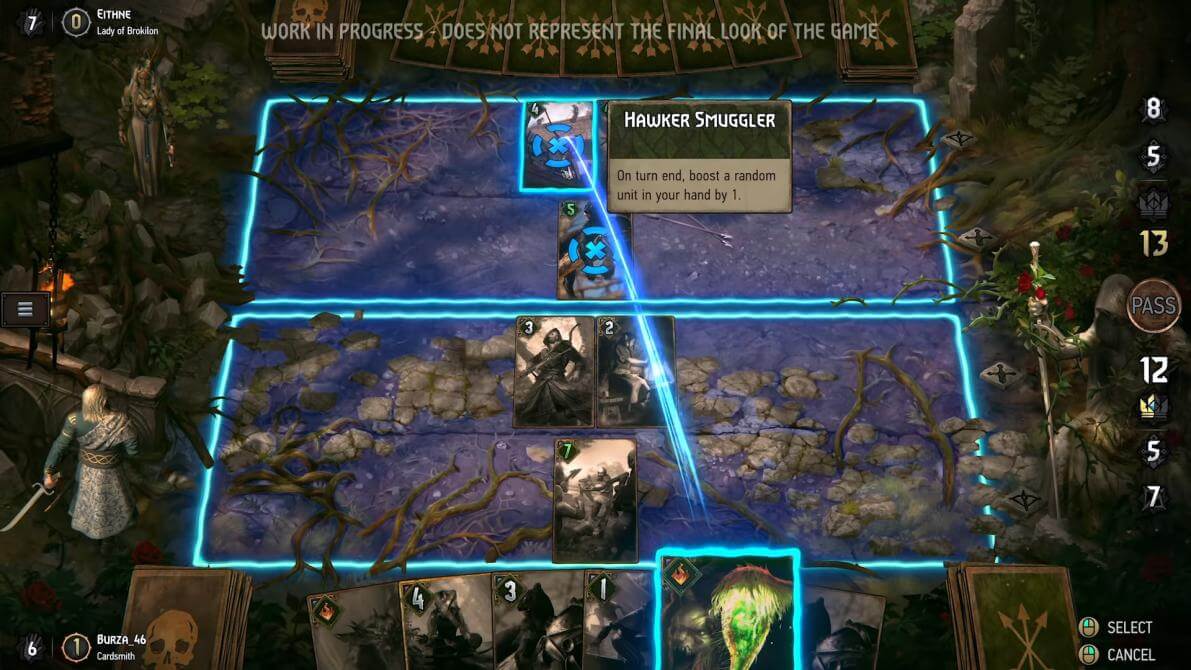 With a majority of cards (that "80%" figure seems to be everywhere and yet nowhere citable posted in the official forums on 3 August and pointed out on Reddit after initial publication), Homecoming will require players to re-learn their patterns of play and even their game vocabularies. Be patient with yourself, and with others. 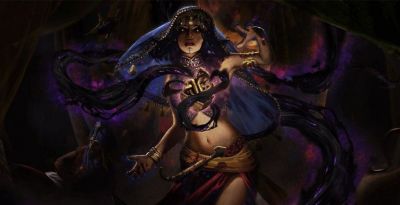 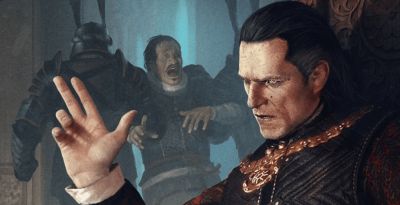 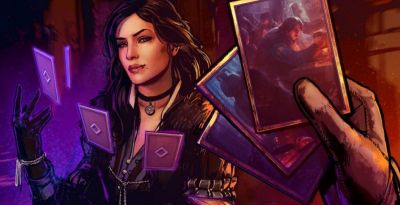 3 Steps to prepare for a Conquest Tournament