Established in 2017, Team Aretuza is an esports team specialising in high-quality content and successful tournament play in the CCG space. We remain the leading competitive team in Gwent: The Witcher Card Game, and In 2020 we launched our Legends of Runeterra division. 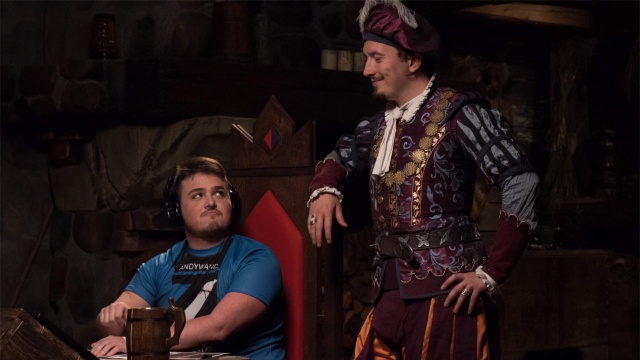 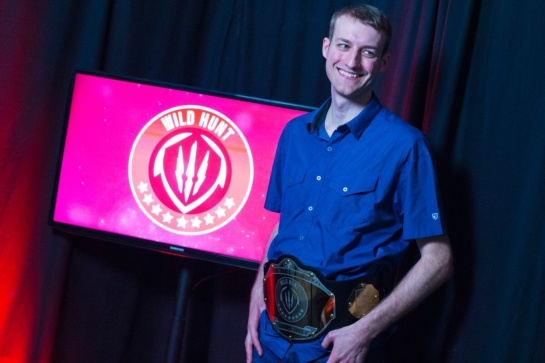 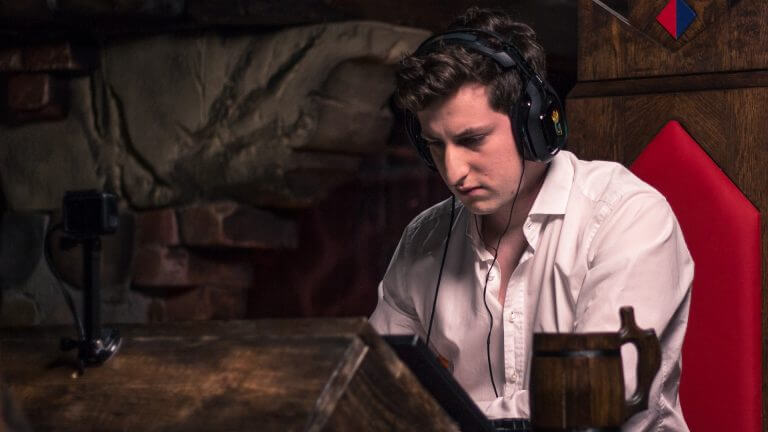 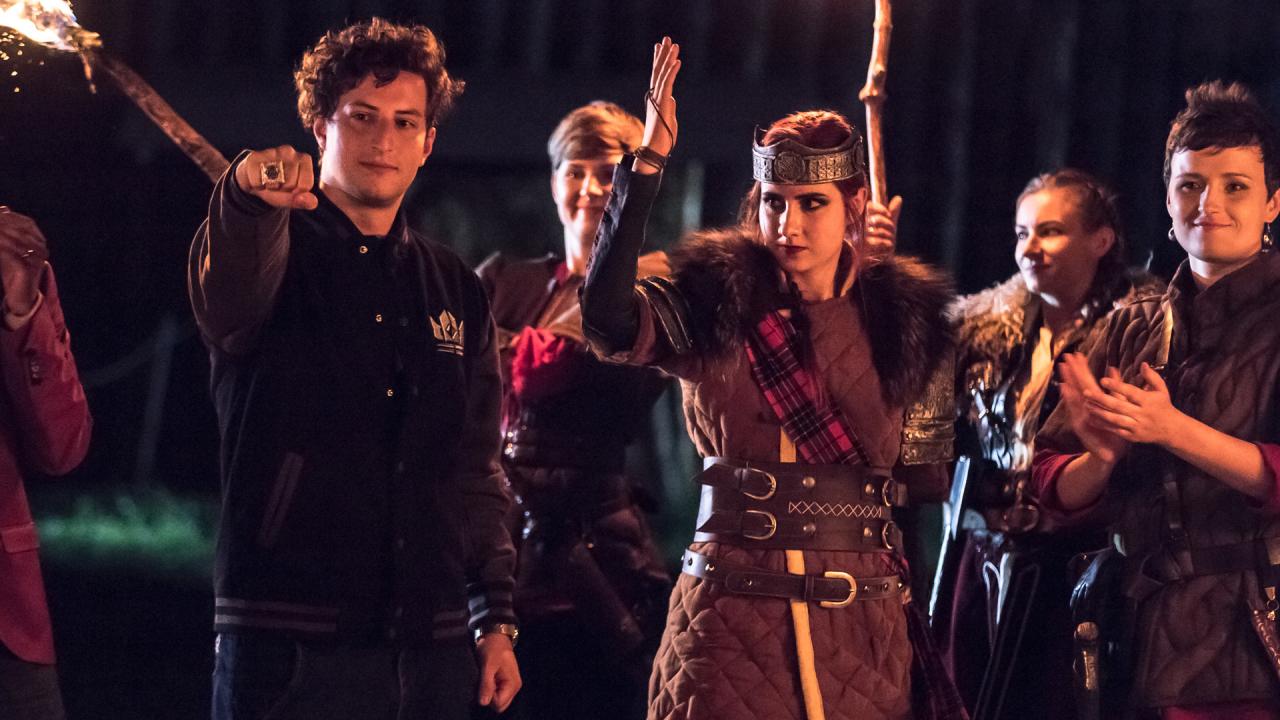 More than any other team, Team Aretuza provides players with the tools to succeed and reach their full potential. Whether it be training, coaching, mentoring, co-ops, or scrims, Team Aretuza ensures its roster of players become the very best at what they do. We lead our players to the next level of play while still encouraging creativity and expanding their skillset.

At Team Aretuza, we believe in the fairness of competition, building a winning mindset, and supporting our teammates in their goals, competitively or otherwise. We treat each other like family, we play fair, and we win.

Team Aretuza is the number one competitive team in Gwent with dozens of our players in the Top 100 Pro Ladder each season. Almost half of these players will consistently be in the top 20. Aretuza players have won major tournaments in both Europe and North America, and one Aretuza member has participated in every Gwent Masters event since Gwent Open #2.

Although the competitive world of Runeterra is still young, and an official competitive scene doesn't exist yet, our players have consistently stayed on top of community tournaments. Our team members win high-stakes events such as Fight Night and Duels of Runeterra, and consistently get into the final stages with ease. Our competitive players also achieve impressive leaderboard finishes on the official ranked ladders, regularly being seen in the Top 10.

In Team Aretuza, we do not limit ourselves to competitive success. We have a large host of content creators around the world, creating a diverse group of people dedicated to producing content that we can all be proud to put our names on.

From deck guides and interviews, to Meta Snapshots and exploration of lore, we strive to help players around the world to improve their understanding, immersion, and gameplay.

The Team Aretuza Content Creation Roster is full of incredible creative talent across a broad spectrum. Not only do we have writers, editors, and YouTubers; our members also include graphic designers, web developers, video producers, and more. 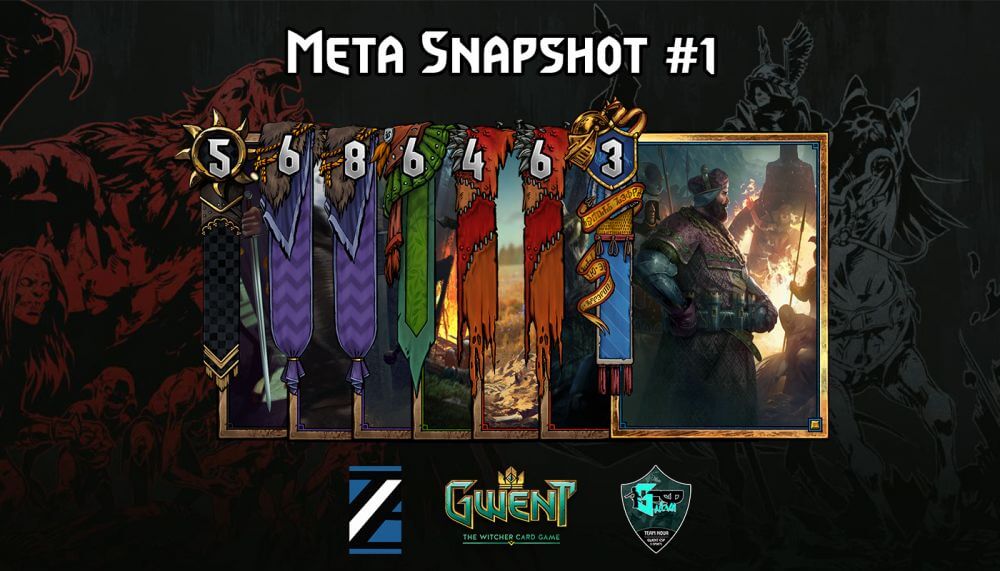 Aretuza is proud to support high-quality streamers known for their good humour, professional approach, and impact on the community. Whether you seek educational streams, informative high-level plays, or memes and a good time: our streamers deliver, all while being the most entertaining and friendly people we know. Most of our streamers also happen to be high-level players and as such can provide you with live feedback and their thoughts on certain decks or strategies. Drop by their streams, ask a question or two, and say hello! We promise you won’t be disappointed.

Furthermore, our streamers often contribute their abilities to official and community tournaments as casters and hosts. The depth of their knowledge, paired with their positive energy and enthusiasm, means they always provide a wonderful experience for viewers passionate about the game.

One area of growth for Team Aretuza is the provision of community tournaments and events.

In September 2020, Gwent League was acquired by Team Aretuza, creating the Aretuza Gwent League. The AGL is designed to provide ongoing challenges and tournament opportunities to Gwent players everywhere.

Team Aretuza has also launched The Aretuza Summit: a tournament allowing community members to qualify to play against the best competitive players Legends of Runeterra has to offer. 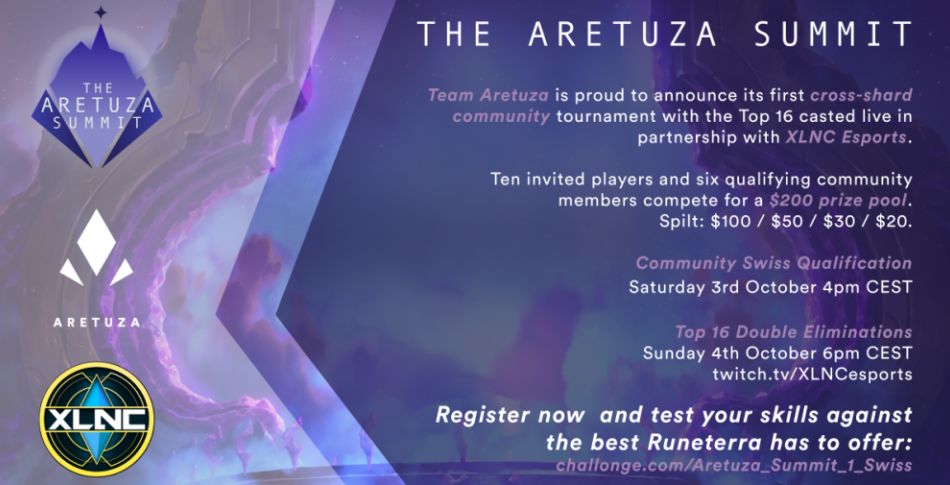 Do you want to get in touch with us?

No problem, simply use any of the channels below!

Are you a traditionalist? Don't worry, we've got an email too!