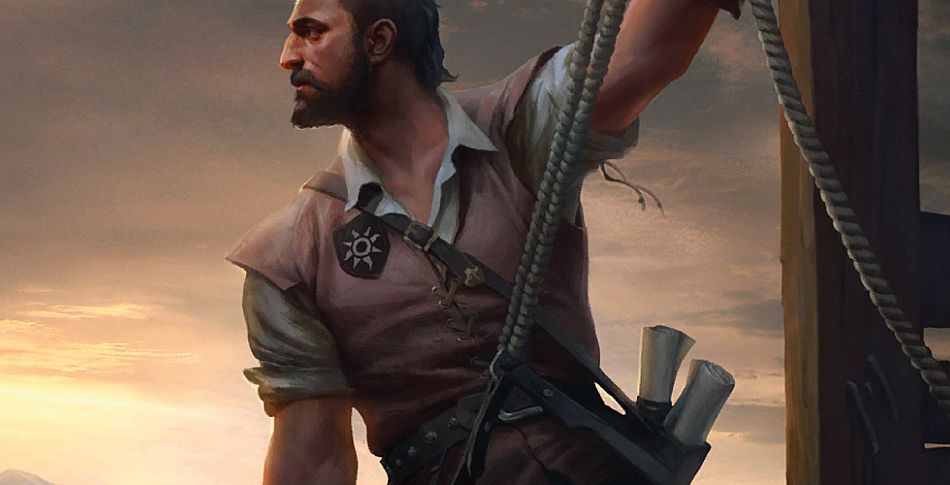 Welcome to Aretuza Report # 16. This report contains updates to the journey quests, current community events, and an interview with Johaggis.

The ninth week's Journey quests require players to do the following:

The tenth week's Journey quests require players to do the following: 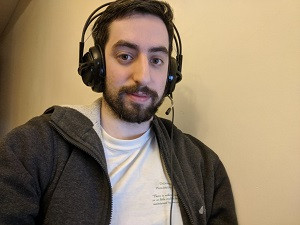 Hi Johaggis. Thanks for allowing us to have this interview. How are you and what have you been up to in Gwent?

I’m doing well, thanks. As I tend to do when any new patch lands, I’m currently experimenting with new builds of previous decks and new decks, which is a lot of fun. I’m seeing if Elves are any good at the moment.

How did you start as a caster?

Bushr was on my team when we were part of Team Rankstar, and I had caught a couple of his solo casts. I decided to message him and asked if he wanted a co-caster for a particular tournament, and he said he’d be down. He and I then casted a few more times together before I started casting with others.

I love analyzing the games that I play, and casting lets me do that with another person who is as  steeped in the game as I am. It’s basically hanging out with a friend, talking about something you’re both interested in, and keeping the conversation interesting enough that other people want to join in. It’s a nice mix of in-depth discussion and dramatization, both of which appeal to me.

You’ve casted several official and community tournaments so far. Please tell us about your experiences.

It’s been pretty wild to cast tournaments with such high variance in competition and style. The Partners Opens were very official and went directly through CDPR, but weren’t meant for the top players in the game. They felt pretty different from the Aretuza World Cup or the TLG Invitational, both of which were intended for the players at the very top of the ladder and people involved in the tournament scene.

Both types have been really fun to cast in their own ways. There’s a lot of zany lists and familiar faces in the Partners Open, and a lot of highly targeted/strategic line-ups in the big team tournaments. The guesswork involved in analyzing both makes for a good time.

Who are the people that you have casted with, how was the experience casting with these people,  and who do you look forward to as your future casting partner?

I’ve casted with Trynet123 most recently, and Bushr, Spyro_ZA, and Shinmiri2 in the past. Honestly, I’ve had a great experience casting with all of them, though their styles differ immensely from each other. Everyone I’ve casted with has been helpful, kind, and good at what they do, so I may be spoiled for casting with anyone less experienced than them.

As a potential future casting partner, as loath as I am to break up the duo, I would love to cast with either McBeard or WatchFlake. I think they’re excellent casters and excellent people, and I was lucky enough to get to meet them at Wild Hunt 2, the community tournament in Philadelphia.

What do you think are your best traits that make you stand out from other casters?

In the same way that Jaggerous has her puns and wordplay, I think I’ve got great stupid references. There are plenty of casters that are great at analysis or building hype, but my references are uniquely awful.

With that being said, what do you think are the traits that new and current casters should possess?

More seriously, most casters already exhibit this, but I think the most important traits are knowing both how to keep talking, and when to let your partner talk. You want to make sure that there aren’t times where no one is talking, but also not dominate and shut out your casting partner. You want to make the cast an experience of a duo, not of only one of you or of neither of you.

Do you have any tips for new and aspiring casters?

Reach out to people, don’t expect the casting to just come to you. If you think you’d be good at it, seek out opportunities. There aren’t all that many casters in the community. And if you’re not at Shinmiri’s level from the get-go, that’s ok. The only way to improve at it is practice.

You spearheaded the return of our recent Meta Snapshot. Tell us how was the overall experience leading such a huge project.

It was definitely one of the larger things I’ve done in Gwent. The Team Aretuza meta snapshot was a big deal long before I was a part of the team, so upholding that kind of legacy was certainly a fair amount of pressure. We also decided it was going to be revived only around 10 days before we released it, under the notion that “if not now, when?” So we had a big task in front of us and the clock was ticking.

However, the team really pulled through. I scrambled a little bit at the end to get everything put into the website, but people were good about getting their work done on time, and we had a lot of teammates put in a lot of effort to get this done. The speed and quality were definitely things I was really pleased about, especially given the short notice and timeline.

Were there any challenges that the team encountered?

For sure, and I think as the process becomes more established, this will get easier and easier. We had some issues with aligning our overviews with each other, as our templates weren’t really comprehensive enough, and there were definitely some disagreements about which decks to include/how to rank them. But I think where we ended up, after a fair amount of review and editing, was pretty solid, and I am pleased with what the team overcame to produce the snapshot.

Are there any improvements that the team is planning to implement in the next meta snapshot?

For sure. A couple big things are more closely aligning our formats for deck overviews, and including a section in each about how to play against the deck being presented. This was actually a request we heard a few times and loved, but didn’t have time for in the first snapshot. I think this will also be a great asset for players who hate metagames and want to brew a decklist to smash the meta. Something for everyone, even the people who hate what we’re doing, haha.

What are your thoughts on the latest patch this season?

I think most of the changes were really solid, even if it didn’t shake up the meta as much as previous patches. I love the change to bomb heaver/artifacts, as that dynamic has been problematic for a long time, and I like that they’re taking a look at buffing some underused archetypes and cards. It’s a shame Nilfgaard is still having a rough go of it, though I do like seeing soldiers getting buffed, even if they’re not yet good enough.

Do you have any message to the Gwent Community?

As much as I love Gwent, I don’t know that I would’ve stuck with it this long without there being such a great community behind it. So I’d like to thank the Gwent community for being awesome enough that I still love being a part of it.

Season of the Cat just started. This season introduced significant changes to Scenarios and Artifact removal. Have fun building and playing homebrew decks on the ladder. Good luck!