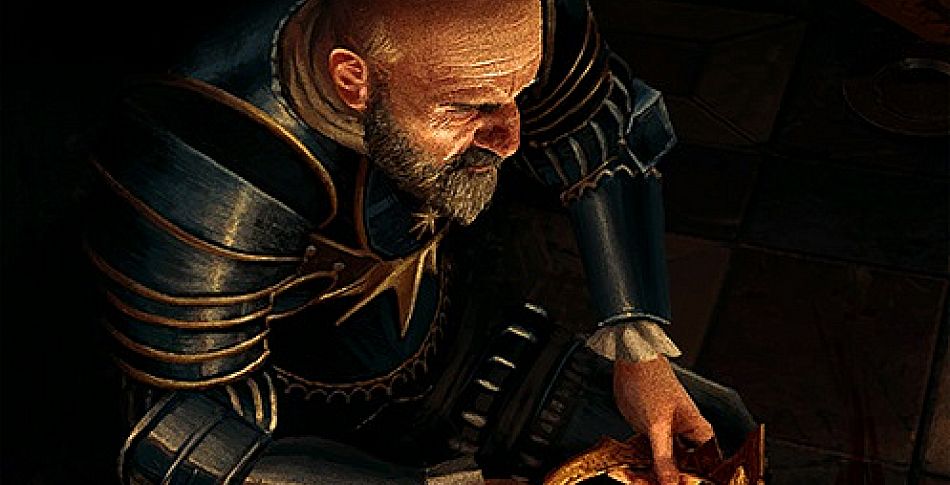 Welcome to Aretuza Report # 17. This report showcases the last batch of Journey quests, community events, and an interview with Kolemoen.

The eleventh week's Journey quests require players to do the following:

The twelfth week's Journey quests require players to do the following: 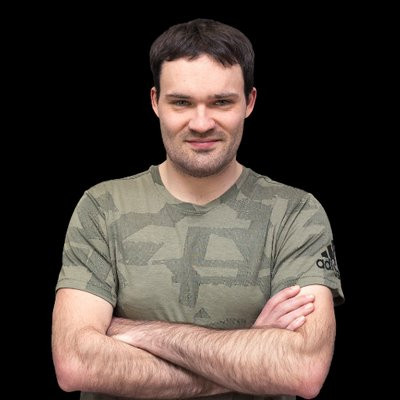 Hi Kolemoen. Thanks for allowing us to have this interview. How are you and what have you been up to in Gwent?

I am doing well. In Gwent I just focused on finding a good lineup for the Open last month since there are no more competitive ladder seasons for the rest of this year.

How and when did you start playing Gwent?

I started playing Gwent in spring 2017. I decided to try out Gwent after Lifecoach made a video about him leaving Hearthstone for Gwent and I agreed with a lot of his criticism about Hearthstone.

Congratulations for being part of the upcoming Season 2 Gwent Masters. How do you feel right now?

Overall I am happy that I made it to Season 2 Gwent Masters though I would have of course preferred to win the Open myself.

How do you prepare yourself for top 16 and/or 64 qualifiers, Gwent Opens, and the upcoming Gwent Masters? Are there any differences on how you prepare for each event?

I have more time to prepare for the Open and Masters compared to qualifiers since those were usually in the middle of a competitive ladder season, creating a need to balance playing ladder for the next qualifier and preparing for the current one. In an 8 player tournament you also have a better idea of who your opponents are and what kind of decks they might bring. Other than that the preparations are fairly similar.

How was your experience in the recent Gwent Open #4?

From an organisational perspective it went pretty smoothly this time, definitely better than at Open #1 and there were also no disconnects.

How did it feel going against Pajabol?

I was not very happy with the draw since Pajabol was one of the 2 players (Demarcation the other one) that brought the full control lineup which I did not want to face with my decks (which were focused around engines). On top of that he was one of the best players in the field.

I still thought I would have a decent shot but saw my chances of winning maybe around 40% overall.

Looking back, was there anything you think would have changed in the games you played that might have changed the outcome of the match?

I think in the first match I should have bled Round 2 instead of drypassing and in the last game I should have saved my Ozzrel for Round 3 instead of trying to get my card back in Round 2. Then I would not have been in a situation in Round 3 where I had access to only one unit.

What do you think is / are your best trait(s) that put you at an advantage against other players?

I am not sure there is a specific one. I am just good at playing Gwent :D

What are your thoughts on the state of the game right now?

Apart from Nilfgaard, the factions seem in fairly good balance right now. I personally would like it if there was a bit more consistency in the game by making more viable tutor cards.

What are your expectations and predictions in the upcoming expansion?

Unfortunately I don’t really have any clues on what might be coming in the next expansion.

Do you have any message to the Gwent Community?

Keep playing Gwent and I hope a lot of you will tune into Season 2 World Masters on December 5.