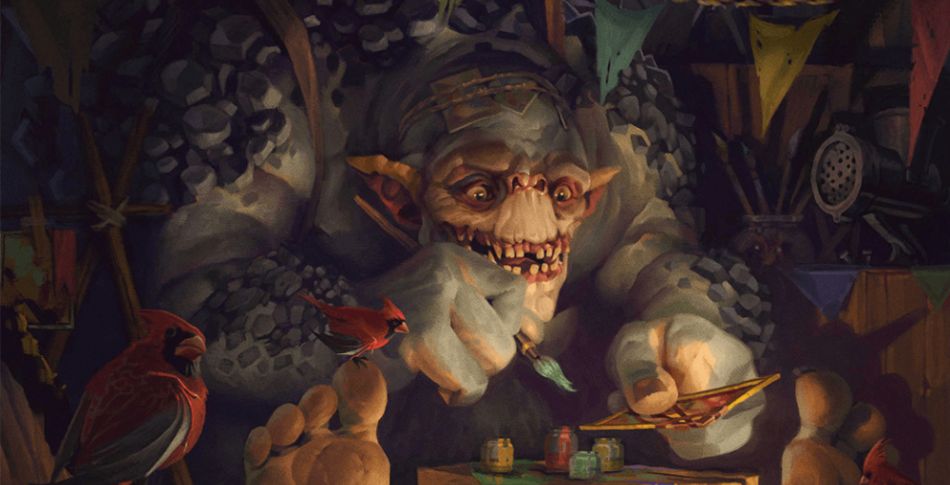 Brouver Shupe is a deck that was first introduced after the Midwinter Update in December 2017. However, it did not reach its full prominence in the meta until Saber97’s guide on April 2018, and further innovation by high-ranking Chinese players in May 2018. After that, it quickly rose in popularity, culminating in Gwent Open #6 where six out of eight players (including the winner, Kolemoen, and runner-up, proNEO) were equipped with it. However, Brouver Shupe then fell out of the meta, becoming much less popular as a ladder and tournament pick.

This article will track the rise and fall of Brouver Shupe, and how this has been impacted by the changing tournament meta.

Brouver Shupe came to prominence in April and May 2018, at which point the community was already settling into the idea of a 6-month content drought. By that point, it was widely accepted that the most efficient deck in the metagame was Skellige Greatswords (established as Tier 1 and Tier 0 in Team Aretuza’s and Team CCG’s meta snapshots, respectively). At that time, some of the best counters to the An Craite Greatsword + Dimun Light Longship engines came in the form of Calveit Alchemy, a natural born engine killer, and Calveit Soldier Swarm, a deck that was hard to disrupt and very prolific in a meta with few proactive plays. With the increasing popularity of these Nilfgaardian decks, there was space in the meta for a “Calveit counter” that also was reasonably competitive against Greatswords.

Enter Brouver Shupe! The deck, which had been at least a niche concept in Scoia’tael since the introduction of Shupe's Day Off, is typically considered the strongest Shupe variant because of the faction’s “high value, low maintenance” nature of the bronze card pool. In addition, Scoia’tael’s silver spy, Yaevinn, serves as a spell tutor, giving good odds of drawing Shupe if only a limited number of spells are run in the deck.

The deck’s first appearance on the competitive scene happened in April, as a few players got scores in excess of 1400 towards the end of the month and Pro Ladder season. When the Swap Update arrived in May, it at first seemed like the deck was no longer viable – Brouver Hoog had been nerfed to no longer be able to pull Yaevinn, meaning that it was no longer possible to guarantee drawing Shupe by running him as the only spell. However, during June several Chinese players reached Pro Ladder scores well in excess of 1400 using a revamped version of the deck featuring a limited number of additional spells such as Reconnaissance and either Alzur's Thunder or Mardroeme.

It is worth noting why this deck was a good meta counter. In a Nilfgaard-heavy meta game, Mardroeme is a strong spell. It can be used to banish Slave Infantry when playing against Calveit Soldiers, and also usually finds good targets against Alchemy and Emhyr Handbuff.  The low base power of Brouver Shupe’s bronze pool and the lack of any engines also make it hard for Viper Witchers to find value when playing against alchemy. Aglaïs, another common card in Brouver Shupe, also usually achieves good value against Nilfgaard decks.

Last but not least, Shupe himself is also strong against those decks. He serves as a direct counter to Soldier swarm with his ability “Destroy every enemy unit with less than 4 points,” which in the best case scenario can clear 9+ copies of Slave Infantry and drastically lower the value of Sentry. He also provides the deck with a finisher that can match strong Nilfgaard round 3 plays such as Cahir Dyffryn and Vilgefortz.

As a result of its strong matchups into Nilfgaard and solid matchups against many other decks, Shupe came into prominence in the tournament meta. After first featuring in the lineups for the winners of both the Red Dragon and Wild Hunt 2 LAN tournaments, Shupe then reached his competitive peak usage during July’s Gwent Open #6.

Open #6 was the climax of this deck’s rise to popularity, and also showed the volatility of Gwent’s tournament meta. Only half of the players brought Greatswords, which was long considered to be the best ladder deck, to this tournament. Only one of them passed through the quarterfinals, and the winner, Kolemoen, did not even bring a Skellige deck with him.

Meanwhile, Shupe was incredibly popular as a Scoia’tael choice. In the quarterfinals, 6 out of 8 players brought some form of Shupe Scoia’tael, 4 opting to feature the Brouver Hoog variant. If they were looking to target Nilfgaard decks, this was a strong plan: 7 players brought Nilfgaard (only Hanachan did not), of which 4 were Alchemy and 3 were Calveit Soldier Swarms. All of these represented solid matchups for Brouver Shupe.

Brouver Shupe found its way into the lists of both finals participants, Kolemoen and proNEO3001. The finals were a series of incredibly close matches, as foreshadowed by the 1st match where proNEO’s Midrange Foltest vs Kolemoen’s Brouver Shupe ended in a tie, requiring both players to replay the same decks on a 2nd match. As the matches went back and forth into a 2 - 2, the title would be decided by none other than a Brouver Shupe mirror match.

In that match, Kolemoen’s Shupe: Hunter got a value of 23 points and giving him the lead by 28 points, making it almost impossible for proNEO’s last card, Shupe, to give him enough value to win the finals.

With Kolemoen’s close-call win in the mirror match, Gwent Open #6 ended. By this point, Brouver Shupe was a meta staple: However, this success was not to last for long. In fact Open #6 became the herald of the (subtle) meta changes in the days to come.

The End of the Adventure

The table shows data gathered by GwentUp’s weekly meta reports. NOTE: Even though this is GwentUp’s data (so a very credible source), not all data may be 100% accurate.

During the whole month of July 2018 in matches above 3900 MMR, Shupe was used in an average of 61.5% of all Brouver decks, and since Brouver had a popularity of 9.6% during that month, a total of 5.9% of all decks played in July were Brouver Shupe decks (compared to Alchemy’s 9.9% and Greatsword’s 9.7%). The deck reached its climax in early- to mid-July, around the time of Gwent Opn #6. In that period of time, it was one of the 3 most popular decks in the game while at the same time enjoying a positive winrate and extensive play on the Pro Ladder.

We can see the impact that this had on the meta. As shown in the data table above, the rising popularity of Brouver Shupe directly correlated to the near-extinction of Soldier Swarm, and a drop in Alchemy decks (which led to a rise in Greatsword decks).

Open #6 gave the deck quite a reputation and, as expected, many people jumped onto the bandwagon of the “tournament winning deck”. While the tournament did in fact popularize it, it also served as a catalyst to its eventual and inevitable doom, as people faced it so often that they learned how to play around it and how to counter it.

Around the time of Gwent Open #6, Lewt_2B and some other deckbuilders had already refined and published what would be come to be known as “Tempo Calveit”, a Nilfgaard deck that finally perfected the reveal mechanism that so many people tried to bring to the top of the meta but failed to achieve. One of the strengths of Tempo Calveit is that it (along with other strong linear or “point spam” decks) has a strong matchup against Brouver Shupe, out-pointing it consistently on a bronze-to-bronze basis.

As a result, Tempo Calveit helped bring about a meta change. With Brouver Shupe near the top of the meta, there was an incredibly fast rise in the prominence of Tempo Calveits. Facing one of its natural predators, Shupe began to suffer: By the end of August, it had lost more than 2/3rd of the popularity it had in its glory days.

Brouver Shupe is an innovative and strong deck relying on strong Scoia’tael bronzes and the power of Shupe's Day Off to win games. Through creative deckbuilding, it achieved success both before and after the Swap Patch, playing an integral part in the metagame throughout May, June, and July. However, the prominence of Shupe encouraged the development of counters such as Tempo Calveit, and the meta began to shift away from Brouver Shupe throughout August. Facing consistent decks with high linear points, Brouver Shupe can fail to keep up. However, for a period in time, it was one of the best tools in a competitive player’s arsenal. As we move towards Homecoming, it will be interesting to see what becomes of Shupe, if he changes, and whether he can find a role in the new version of Gwent. 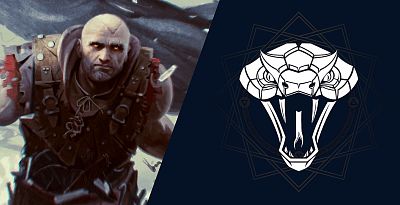 Season of the Viper - a Plus One Guide 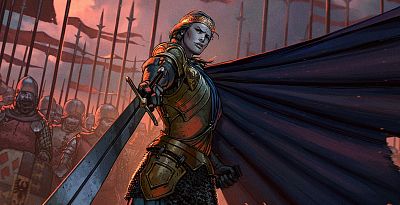 The Battle for the Bridge on the Yaruga 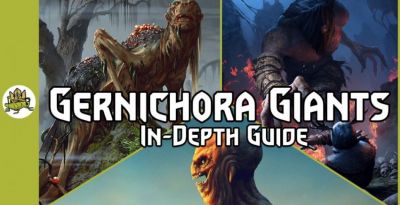