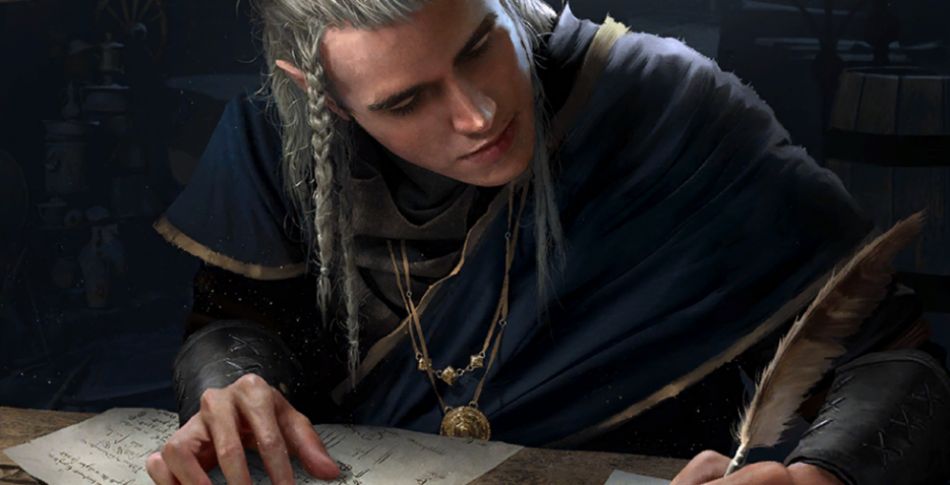 Welcome to our third Aretuza Report. This report covers more details on the Master Mirror cards, the upcoming Gwent Open, and some end of season reminders.

This is the final batch of Journey quests. Make sure to finish all the quests before June 30 to complete the Perfect Companion, Unlikely Friendship, and Completionist contracts. 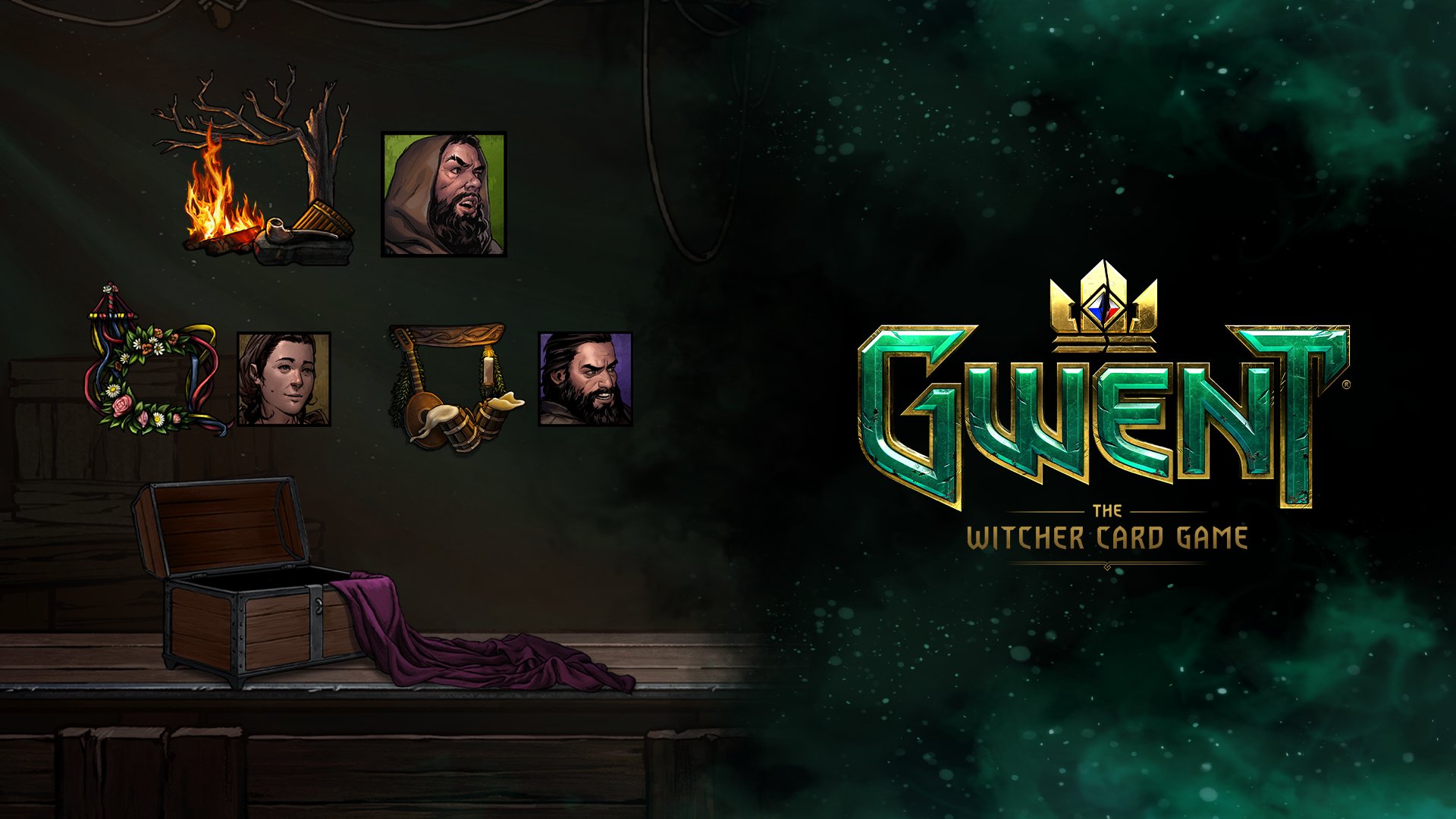 The card reveals from the Monsters faction have introduced three mechanic changes to the game with the upcoming patch:

Here are the cutoffs for Pro Rank as of June 22 at 2 am CEST.

We have seen the cards for Nilfgaard, Syndicate, Skellige, and Monsters - each promoting fresh and unique archetypes. Northern Realms is next on June 22. Visit the card-reveals channel in our Discord server to stay up to date.

We are less than a month away from The Invitational. For more information join Team Leviathan Gaming’s Discord.

Best of luck to Redrame in the upcoming Gwent Open # 2 this weekend, June 27 to June 28.

Here is the stream schedule of Team Aretuza’s Pro and Stream Team for the week of June 22 to June 28.

Ceely will be having a subathon on July 5. Join her Discord for the latest updates. 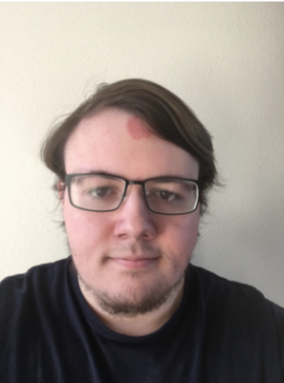 I am a stegosaurus.

First of all, congratulations on securing a spot in next week’s Open. Could you tell us about your journey on your way to landing a spot in it?

I grinded out a lot of ladder, which was fairly straightforward for me since I played a lot on stream anyway. Then in the top 16 qualifier, I beat kolemoen in a very close match in round 1, swept Pajabol, got lucky a few games against wangid, and finally reverse swept a Siege pile from lNeverHood.

The most challenging part of making it to Open was not bringing a Monsters deck to the qualifier, which every bone in my body wanted to do. Shoutout to my teammate Sergio for talking some sense into me the night before. I never really thought of myself as a player as much as a deckbuilder, but I proved that I could beat the best of the best through the old fashioned way by not going out of the way to handicap myself. The second most challenging part was starting to play at 5am in the morning. No wonder nobody has qualified from NA before this.

How are you preparing yourself?

Ladder is in such a state of disarray right now that I’ve mostly just been spamming the Aretuza prep channel and trying to play as much as I can against credible opponents with relevant matchups. It’s been hard given that most of them are European and are also busy with their own prep for various tournaments, which often involves more conventional lists than the stuff that I often like to bring.

How does it feel to be the only US player to qualify for a Gwent Open?

Personally, I didn’t really care that much at first, since I don’t really see my nationality as a major part of who I am. However, the amount of people who have come to rally behind me for this reason has definitely made me take preparations a lot more seriously. I went from thinking that I wouldn’t even really worry too much about prep and just outplay people to flat out canceling my stream to practice, because I realized what really mattered right now.

You stream regularly while also providing high quality and informative gameplay. How do you manage to do both?

I don’t think there’s really any major secret to it. I play too much Gwent and I tend to ramble a lot when talking to people that I trust. The biggest trick I can offer is to play what you feel like, rather than what will help you climb the most or pandering to what people in chat want. More than anything, people want to see me take the game seriously, even if my deck is a meme or just plain bad, which is a lot easier for me when I enjoy what I’m doing.

Any thoughts on the revealed cards from Nilfgaard, Syndicate, Skellige, and Monsters and the archetypes that they are trying to encourage?

As a competitive player and as a streamer, what changes would you like to see in the upcoming Master Mirror expansion?

More than anything else, I really hope that the new expansion isn’t being put forth as a distraction from the existing issues with the game. I’m excited for the new expansion to shake things up, which this one will definitely do, but it won’t make every issue that the game currently has magically disappear. Scenarios will only get better with devotion decks not able to run Bomb Heaver, and cards like Geralt: Igni simply have no place in the game in their current form. I like scenarios, but hate the interaction with Bomb Heaver and hope that they will be rebalanced instead, though I’m a bit pessimistic about them doing this unfortunately, since the scenario-Bomb Heaver problem is difficult to solve and CDPR has often neglected significantly simpler balance issues.

The season ends in less than two weeks. There is still time to climb the ladder and make that final push. Don’t forget to finish off the seasonal trees in the reward book. 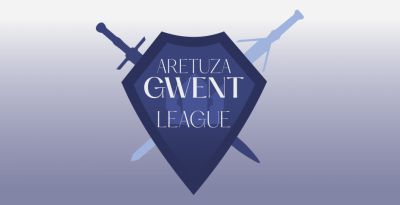 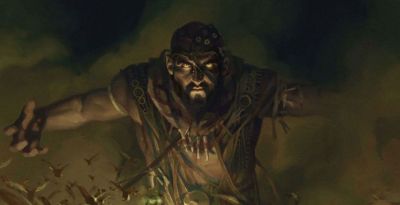 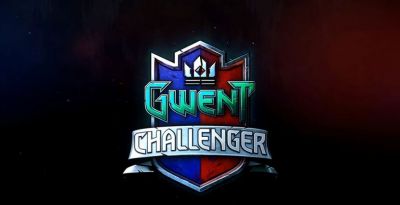