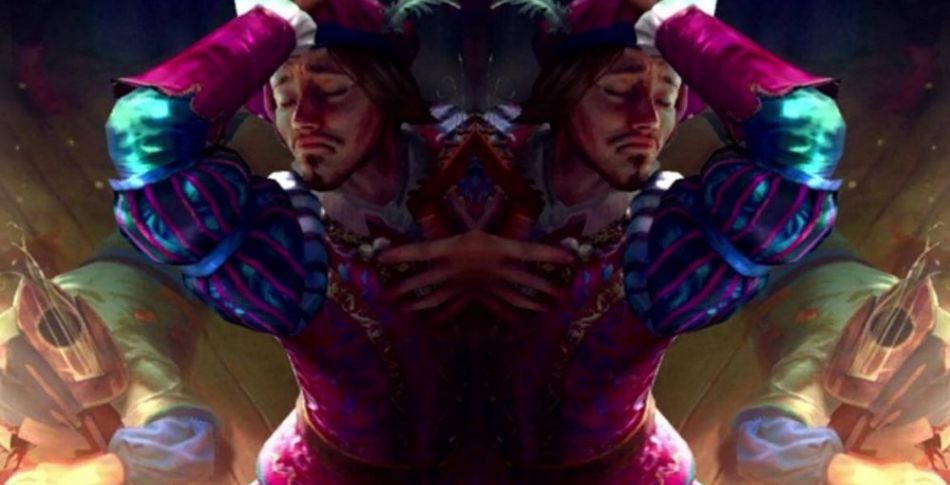 No matter what kind of player you are, casual, devoted, amateur or professional, each one of us has to admit that emotions sometimes affect our thinking and decision-making. While there seems to be no problem with the emotional aspect of winning, losing, on the other hand, is whole another chapter. Negative emotions associated with losing are referred to as "tilt". This term was popularized in poker and it is described as a state of mental or emotional confusion/frustration in which a player adopts a less than optimal strategy. This article is focused on understanding tilt better and explaining how to deal with it in the most efficient way.

Imagine the following scenario. Everything is going well, you are climbing, feeling confident with the deck you are playing and suddenly, your win streak is interrupted. It could be an unfortunate disconnect/queue bug or you lose because of your opponent’s lucky create roll. All it takes is a little mistake and there are countless situations which could throw you off. The problem comes when you queue for the next game and you lose again and again. You feel like you need to get the MMR you lost back.

Having said that, running into a streak of losses invokes the feeling of urgency to gain back the MMR you lost. Logic tells us that this should be possible. You were winning with the same concept before, so why shouldn't it be valid anymore? However, now you encounter bad matchups, sometimes several in a row, with blue coin and bad RNG. At least, that is how you feel at this very moment.You feel pressured to play to win more and you keep making more and more mistakes, resulting in a huge losing streak and at the end, your session only led to MMR loss, a wasted couple of hours and negative emotions.

Effects of tilt on your gameplay

Now that we went through the model scenario, let's take a look at 2 most common playstyles associated with tilt. In following paragraphs you will learn how to identify the mistakes you most likely make while playing tilted.

As soon as you lose, you feel like to have to win back what you lost. In real life gambling, players are motivated by money, although in GWENT, stakes are different. There are many reasons why players feel pressured to play even though they are tilted, e. g. :

·       Drive to increase your peak fMMR/Ranked MMR – you are driven by fear of never getting back to your peak once you lose. This is mainly connected with hard loss punishment, the higher your peak is, the more dangerous it gets for you to play.

·       Utilizing a deck before it gets popular – you find out about a deck that is performing incredibly well in the current meta and you want to play it to increase you fMMR. Even though this is definitely the right approach, you may not feel comfortable with the deck and you will start losing, resulting in tilting.

Providing that almost every card game at its core is based on the random mechanic called card draw, it is incorrect to make any predictions based on random results. With that said, it is exactly what many people with gambling problems do. Other examples of random mechanics in GWENT would be:

·       Matchmaking - you never know what deck will be against you. You can monitor the meta

·       card mechanics centered around RNG - anything that has "random" in the card text, e.g. Torrential Rain

Many players approach these mechanics as if they had any connection to your previous results, you may have heard statements like these:

None of these statements is correct because they refer to previous random results.  Even if probability speaks in your favour, remember you could still be that 1 in 1024 that gets 10 blue coins in a row!

Players, who deal with tilt this way, show various easily recognized signs of distress. This makes us able to distinguish this playstyle by a player:

·       making rushed decisions - playing fast, not thinking through your plays and not paying close attention

·       switching decks - you played 1 game with the deck you like, got a bad matchup, switched to the deck you are less comfortable with,  you lose again, switch again etc.

·       putting yourself in the hands of randomness and playing unsafe because you feel pressured to take risks so you don't lose again. You feel you have to high roll or you will not win otherwise.

Some players who become tilted run into exactly the opposite problem as the one stated above. Instead of being overly aggressive and rushed with their plays, they encounter something which is very well known as a "ladder anxiety". Ladder anxiety usually occurs when you are playing outside of your assumed skill level, almost immediately after achieving a certain goal, namely high rank. You feel like the stakes are too high for you to play, you are very afraid to lose. A similar form of ladder anxiety can occur when you are tilted and after losing a lot of games. Some players tend to give up on the game because they are afraid of losing more. When you decide to play, you are not confident, you play too safe and you don't take risks you should,  e.g. :

·       you switch decks very often - you are afraid of getting a bad matchup and you don’t feel confident with any of the decks you play. In the end, you cannot decide what to play. You are blinded by the negative aspects of every deck and you cannot evaluate meta with a clear head.

·       You decide not to play – the fear of losing more robs you of your confidence to play. You decide that it is for the best if you don't play anymore. Tanking your MMR will only result in you not achieving the goal you wished for.

How to deal with tilt

After we have established the most common playstyles on tilt, we can jump straight to the question: "How do I deal with tilt?" Let us take you through a couple of steps that may help you deal with this peculiar state of mind.

TIP 1: Admit that you are tilted

Admitting that you are tilted and your gameplay is affected by your state of mind is the first and the most important step. The idea of admitting that you are affected by your emotions may sound easy at first but in reality, it is more difficult than it seems. Whether you are a high-level tournament player,  streamer, ranked grinder or casual, often our egos won't allow as to admit that we are tilted. Sometimes, we would rather blame everything and everyone for our mistakes. Whatever is the case, the outcome of your tilt is the same: losing. If you take into the account your emotions and their impact on your gameplay, in time you will be able to control yourself when tilt comes. Self-discipline and control will help you focus more on the important aspect of gameplay and filter the rest.

Many competitive players open up Gwent and start playing without thinking about the reason, why they are playing at all. When the tilt comes and you feel pressured to achieve your goal whether it is Grandmaster title or spot in the next official GWENT tournament. Try to remember why did you start to play this game. Being successful in something doesn't mean the game has to become a chore to you. It doesn't mean you have to spend hours playing, losing and raging because you want to achieve something. In reality, you are doing the opposite,  straying further away from your goal. Take a break! Stand up from your desk and grab a drink, take a cigarette break or focus on other things in life first. Putting constant pressure on yourself is very unhealthy. Many players have a golden rule „3 losses = a break“. Following this rule even when you are not feeling tilted is one of the best ways of prevention against. Try to follow the same rule and see for yourself if the quality of your gameplay changes, or if it remains the same.

When taking a break is not an option, e.g. in tournaments in between matches, use any time given to you to your advantage. In GWENT, turn timer is one of the assets players often forget to use. Roping and thinking about your plays or simply taking the time to rethink your strategy and clear your head is only helpful. Time is a valuable asset and learning to use it to your advantage will not only help you with tilt, it will make you a better player as well.

Organization of your time is crucial to maximizing your efficiency in GWENT. As has been already mentioned above, many players simply play the game without any organization all. If you take a look at top 20 of ProLadder every season, you can find differences in more than a thousand of games played between individual players. This is the difference between the quantitative and qualitative approach to the game. If you are tilted and you still feel like you have to play the game because there is nothing better for you to do, something is wrong. Make sure to have a clear schedule of when you have time to play when you don’t. Realize that time you put into the game counts. If you are feeling angry or frustrated with the game, invest your time in other activities and reschedule your game sessions.

One of the ways to ensure you are spending your time playing the game in the most efficient way while avoinding tilt is playing with a coop partner. Talking to a friend who can point out your mistakes and turn lost games into victories is one of the best tilt preventions.

Dealing with tilt is never easy. Some of us are equipped to deal with it better than the others but every one of us sometimes faces stress and emotional discomfort. Once you master emotional aspects of GWENT you will find out that your effectivness will increase immensly. 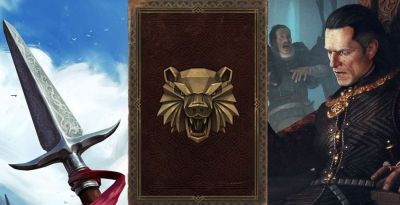 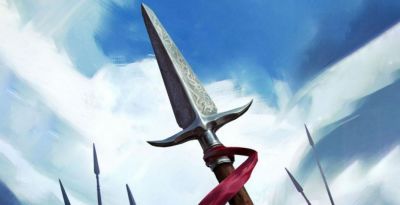 Hotfixes, Patches, and the Genius of the Provision System 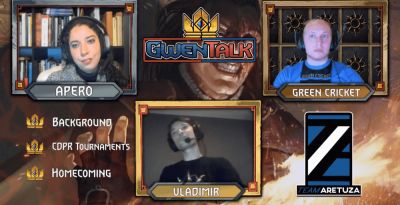