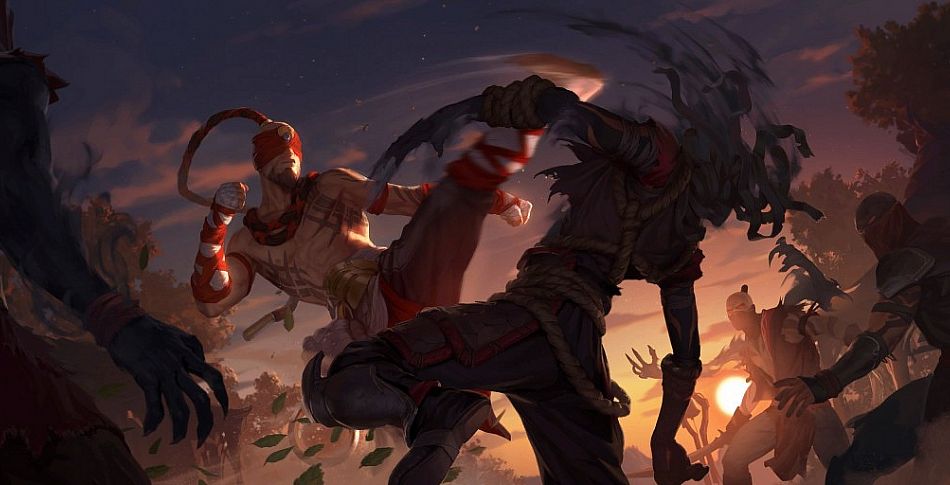 An update to our Meta Snapshot #1 following the Balance Patch notes from the 16th of September.

On the 16th of September, three weeks after the release of Call of the Mountain's first expansion, Riot Games released a balanced patch notes for Legends of Runeterra. Lacking conclusive data on cards newly introduced with the Targon region, they chose to deal with other problematic units introduced in the game previously. While the buffs and nerfs have not affected Targon directly, they still have had considerable effects on the metagame and thus prompted us to update our Meta Snapshot. You can find the updated Snapshot here as well as a detailled changelog just below.

- Pirate Aggro goes up to Frontrunners.

Lee Sin ascends to Runner-Ups following his mana cost buff and sees his decklist changed to accomodate its newfound power.

Aurelion Sol descends to Runner-Ups, taken over by

- MF/Scouts moves down to Runner-Ups following

Ezreal descends to Dark Horse status following the nerf to 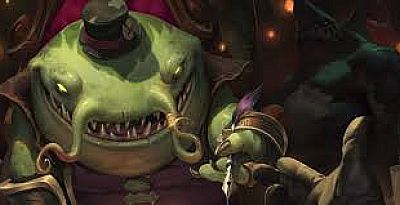