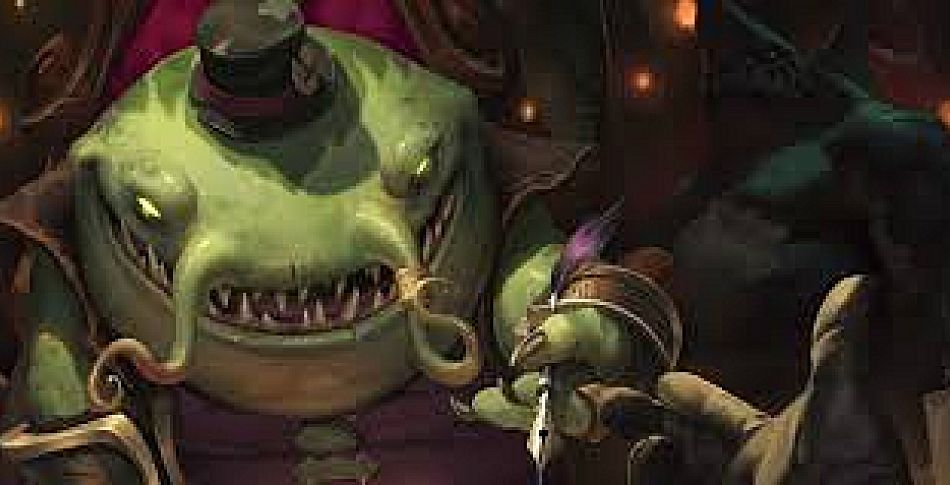 A 2nd update to our Meta Snapshot #1 following the release of the second expansion of the Call of the Mountain set.

You can find the updated Meta Snapshot here. With the 2nd expansion released, the meta has shifted somehow, though not as much as could have been expected. A few new decks are making an appearance, though none of them are particularly meta-defining, and the usual suspects can be found at the top, with some Runner-ups and Dark Horses trading places. Detailed Changelog can be found below.

Tahm Kench Heal, the new combination coming from Bilgewater and Targon is added to Dark Horses.

- Midrange Dragons, roaring its way to the Dark Horses category.

Heimerdinger archetype, added to Runner-ups, with a video deck tech.

- MF/Scouts joining the Frontrunners once again

- Elites, following drop in popularity and overall effectiveness in the current metagame, drops to Dark Horses.

Lulu Emoosive removed due to lack of popularity and being overlapping variants of better existing archetypes. 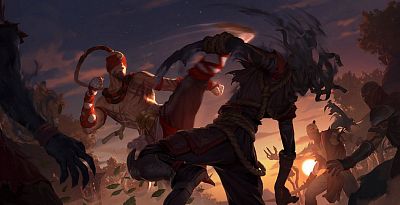