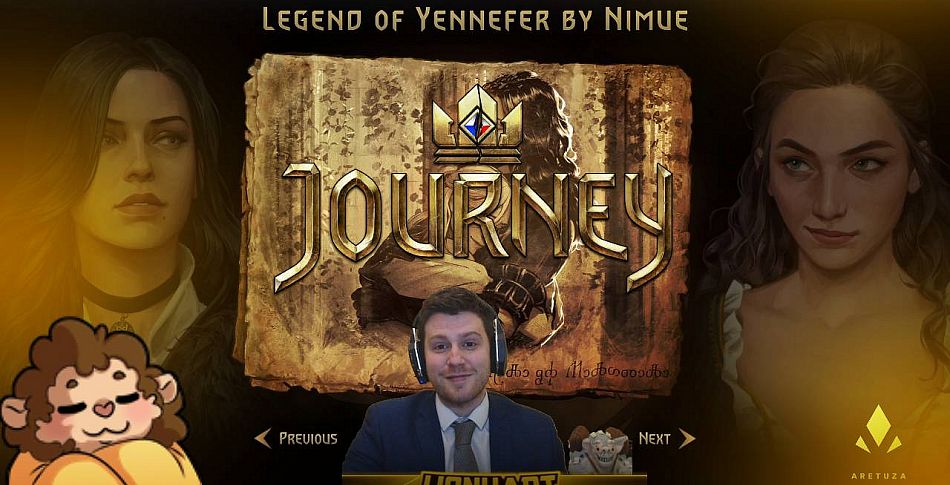 Join Lionhart and The Fox Bride for the ninth installment of an original story created for Yennefer & Nimue's Journey!

The Legend of Yennefer: Chapter 9

The Legend of Yennefer: Chapter 9

“Lady Yennefer, when will we finish the tests?”

Ciri picked at some honeysuckle whose pungent odor had filled the grassy meadow. She took a deep breath and relaxed her shoulders. Her training with Yennefer has been vastly different from her time with the witchers at Kaer Morhen. Instead of learning martial movements and attacks, this was more academic. The bones and muscles must work together with the mind to become one. Body and spirit.

“Ciri, throughout our time today I have been communicating without using my voice. Telepathy, and magic as a whole, is considered by some to be the epitome of chaos and a key to opening the forbidden door. The door behind which lurks unspeakable nightmares and destruction. It is inevitable that someone will eventually open it and unleash fear and hate upon everyone. The end of us all.”

The clouds above darkened. Thunder rolled in the distance.

“Magic is chaos, art, and science. A curse, blessing, and progress. It only depends on who wields it, and for what purpose. We cannot have one without the other.” She moved Ciri into a position to see some small boulders that lay at the foot of the hill. “Magic is everywhere, all around us, and within us all the same.”

Yennefer reached out her hand and slowly the boulders began to vibrate. “Magic is reaching out to you, Child of the Elder Blood….the Blood of Elves. It seeks to weave you into the progress of the natural order. It’s destiny.”

The hill began to tremble underneath them, throwing Ciri off balance for a moment. Yennefer kept her close. “But chaos is afraid of you. It reaches not an open hand, but sharp claws, unsure if you will be an obstacle in it’s design.”

A flash of lightning split the sky in front of them as thunder cracked in the air. “You are going to show me what you see at night. You will be afraid.” She grabbed the amulet around her neck as Ciri trembled in the cold rain that began to fall. “Speak!”

Ciri collapsed in her arms and began to lightly convulse. Her eyes rolled into the back of her head and for a brief moment Yennefer was concerned. But visions sprang into her head.

The Abyss. The Time of the white frost and white light is nigh. The Lion Cub must die! Reasons of state! Death. Geralt, blood everywhere. Down the darkened staircase. Screams. Cintra burns as a bird of prey dances in the night.

After only a few seconds, Ciri jumped back to life. “Mama, it hurts! Mama…”

Yennefer touched her icy hand against the reddened face of the girl and she was at ease.

Ciri buried her head in the sorceress’ chest and closed her eyes.

Yennefer spoke softly. “Never more. You will not dream about that ever again. I will teach you the power to push those nightmares out of your mind forever.” 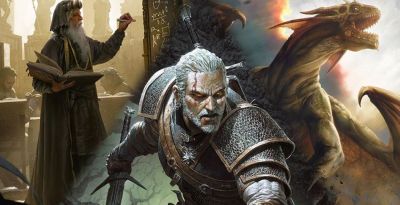 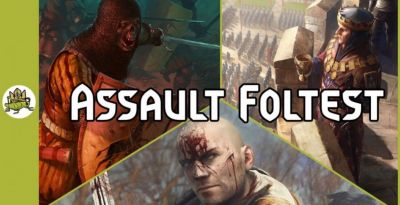 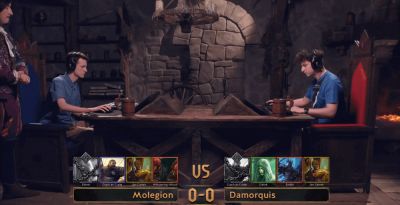