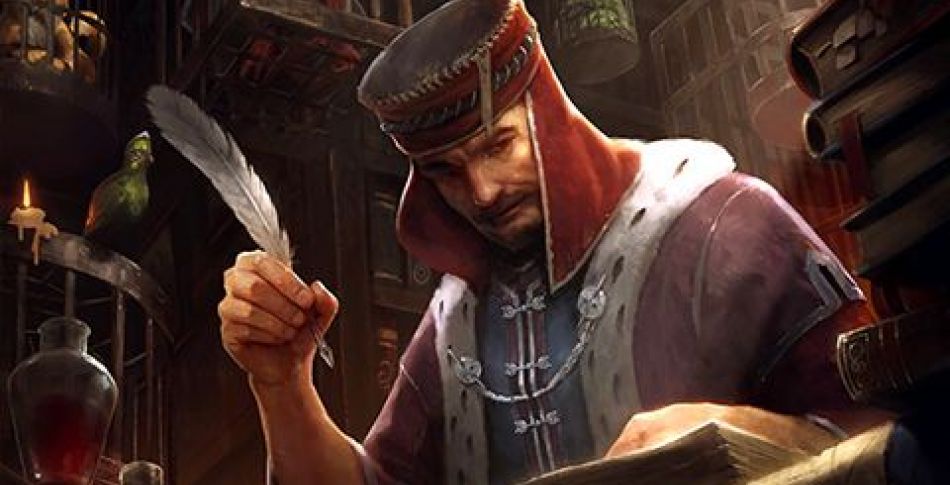 Special thanks to Gnurrgard for inspiring this project by sharing his knowledge on CCG theory and giving us continued feedback.

A game mode in which players draft a deck from randomly selected cards.

The deckbuilding rules for Constructed do not apply to Draft Mode; a player can draft multiple copies of gold cards, more than two copies of bronze cards, or cards from multiple factions. There is no provision limit either.

The draft starts with choosing one out of three leader abilities, followed by a choice of one out of three “core” cards. The rest of the deck is built by choosing one out of three card packages, each also containing three cards. There are multiple types of such packages: Defense - cards that boost, give armor, etc.; Offense - cards that deal damage; Value - vitality, engines, etc.; Thinning - packages of cards like Dun Banner; Tribal - cards with the same category; Mechanical - create, charge, etc.; Special - special cards, cards that synergize with them; Coin - cards that generate and spend coins; and Wombo Combo - packages such as Etriel and double Muirlega or Letho of Gulet, Serrit and Auckes. After choosing eight packages, the player will get a choice of one out of three stratagems, and the deck is complete.

A Draft run is finished with 7 wins or 3 losses against other players, whichever comes first. The mode is currently in a stage of early access; entry costs nothing, but there are also no rewards for finishing runs. Likewise, contracts focused on Draft Mode are yet to be introduced. 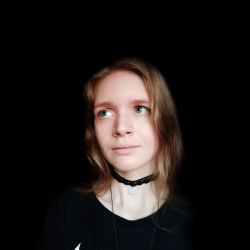 Elis is a graphic designer in her early 20s, hailing from the Czech Republic. She graduated with a degree in Graphics and Art and has been involved in art and design since her childhood. A coincidence led her to the Witcher saga, and the Witcher saga led her to Gwent, and what she might lack in experience, she compensates for with passion for playing and learning the game. Within the team, she aims to create a visual presence that is united, branded and very much "Aretuza".