We have released a new Gwent Meta Snapshot for a Season of Love, check it out! 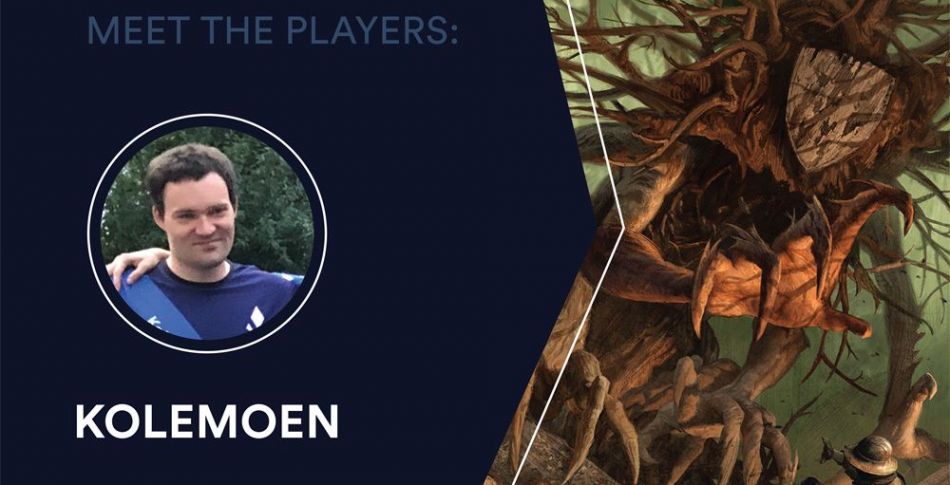 In our fourth Aretuza Spotlight before Gwent Challenger #5, we come to Kolemoen. Kolemoen is one of the competitive Gwent circuit’s most consistent players, a favourite for every tournament he enters, and an opponent everyone wants to avoid. It’ll be no different for the upcoming Challenger, nor for Gwent World Masters, and today we shine a spotlight on the man behind the myth. 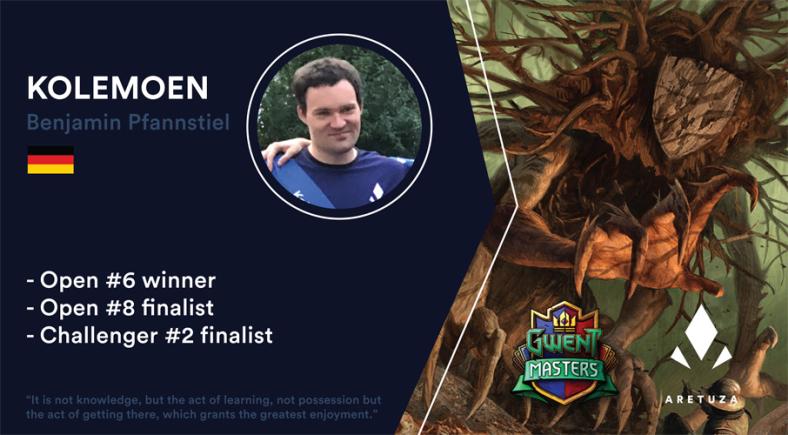 Kolemoen’s gaming history begins in 2000 with the release of SSX, an arcade snowboarding and skiing racing game on the PlayStation 2, and then with the 2001 cult classic, The Settlers 4. Surprising as it may seem, Kolemoen did not make his competitive debut until the release of Hearthstone in 2014, where his biggest competitive achievement was at the 2016 HCT European Winter Preliminaries, where he was knocked out by none other than Naiman to take home $2500 as part of his Hearthstone winnings.

Like many, Kolemoen swapped from Hearthstone to Gwent when Lifecoach announced his departure, looking for something to revitalise his CCG experience and seeing Gwent as a game highly-rewarding of skill. It was a match made in heaven and Kolemoen quickly ascended to be one of the most talented Gwent players around, even almost qualifying for the very first Challenger in May 2017.

It has been onwards and upwards ever since. Winner of Gwent Open #6 and the Red Dragon Championship, Kolemoen has gone on to be a household name in Gwent; a consistent top performer on the ladder, and one of the most experienced tournament players on the circuit.

Lothari: People have no problem saying you are among the best Gwent players in the world, maybe even the best. Where do you personally rate yourself among these other great players we see at the tournaments and at the top of Pro Rank?

Kolemoen: I think the pecking order between the top players is something that constantly fluctuates between expansions and updates, based on how much a specific meta suits a player’s playstyle and how much practice they put in. That said, I think I’m usually in the top 5.

Do you have to manage your own expectations of yourself, and if so how do you?

I generally try to avoid having expectations, so that I’m not disappointed when they’re not met.

I am sure there are many Gwent players that look up to you. Do you have someone you aspire to be like, competitively?

I think everyone has their strengths and weaknesses, and I don’t think anyone is better than me in every aspect of the game so that I’d want to be exactly like them. There are certainly some players who are great at some of my weakest points, so I am trying to learn from them in those regards.

In the beginning, you swapped from competitive Hearthstone to competitive Gwent. Now, do you still keep up with other card games to give yourself a broader understanding of the genre, or do you have to focus everything on Gwent to stay at the level you’re at?

I do look out for new games in the genre and if they look interesting, I give them a try. For example, I played a bit of Artifact when it released and at the moment I’m playing Dota Underlords, which is similar to card games. For Hearthstone, I still tune in for tournaments from time to time, but I don’t play the game anymore.

There may be some in the Gwent community that don’t know this, but barring a misplay against Vishra, you would have taken part in the very first Gwent major, Challenger #1. Gwent itself has been through… so many changes since then, but how do you think it’s developed competitively?

Despite all of the changes, I don’t think the spirit of the game has changed that much. Today, there might be more micro decisions and a higher emphasis on technical play, whereas in beta, there was more focus on macro decisions and overall strategy.

You’ve gone on to play in a lot of Gwent tournaments. By the time World Masters comes around, only Tailbot will have played in more majors than you, and then only by 1. Is there one tournament game or moment that stands out to you above all others.

There have been a lot of great moments, but if I had to single one out, I would say my first tournament wins over Adzikov and Tailbot at Challenger #2 were most special to me.

When CCG’s Gwent division closed down, I am sure there were a lot of eyes on you, wondering whether you’d join another one of the big Gwent teams. Of course, you came to Aretuza – what made you want to do that? Why join a team at all?

I knew a lot of the people at Aretuza from previous tournaments, so it was the most logical choice for me. I wanted to join a team to be able to prepare more intensely for tournaments, with the help of team mates.

These questions come from Gwent Masters Worldwide. What’s the process behind building a tournament deck, and how does it compare to a ladder deck? How many iterations do you go through and how do you decide how much to tech?

You need to be aware of your overall strategy when building a tournament deck. In Conquest, that means: What deck are you banning? Are you targeting a specific deck? Do you try to dodge certain targeting strategies? Do you want to play your deck going first or second? If you are going to ban a strong meta deck, you may want to cut certain techs that would usually be played on ladder to help specifically against that deck.

How many iterations I go through varies a lot. Sometimes when I think a deck is really strong and I feel comfortable with it, I don’t test it at all (like Bran in the last Open). The most difficult part is usually finding the 4th or sometimes 3rd deck, and that can take a lot more time.

The difference between Challenger #5 and the other majors is a 6th faction. How do you see that influencing the tournament? Is picking 4 factions from 6 going to be a lot different than picking 4 from 5?

It won’t be a lot different, but I think it will make dodging targeting strategies easier. With 5 factions, it was often quite easy to predict what players were going to bring, as the options were very limited. On the other hand, it will also make it easier to find 4 strong decks that support a targeting line-up, so overall I think targeting could be more effective when it hits, but the hit ratio might be lower.

This is something I asked Adzikov too: Now that the competitive season is coming to an end, there’s some talk about what happens next. As someone who is already part of the system, what do you think would be the healthiest way to grow Gwent’s competitive scene.

I really like the way Hearthstone has set up their esports system and I think something similar to that for Gwent would be great, obviously on a smaller scale. In general, I think a league format is the most suitable for card games. Ladder systems will always have the issue of requiring a huge grind for anyone competing and they’re also potentially vulnerable to manipulation. Qualifier systems, on the other hand, have huge variance and there is a big incentive to co-op in them. A league format doesn’t have any of these problems, and also means more constant action for viewers, as there can be weekly-broadcast matches between the top players.

Like Adzikov, Kolemoen is one of the quieter members of Team Aretuza. This isn’t out of any particular shyness, I think, but a single-minded focus that makes legends of any discipline great. And make no mistake, Kolemoen is already great. Having watched his performance in the Hearthstone Europe Winter Preliminary even back in 2016 as part of my research for this Spotlight, I can safely say that no matter the game, his skill, in-game focus and his attitude are all things I could only ever aspire to in my own competitive career, and that even if Gwent were to fade into a distant memory, Kolemoen could probably very easily find success as a competitive gamer in any other game he chose.

Nothing is ever certain in esports, and there’s still a lot that could happen in Challenger #5 and World Masters. Still, going in, Kolemoen is my personal favourite to win the inaugural Gwent championship, and in all honesty, with his consistency, skill and commitment, there would be very few people more deserving. 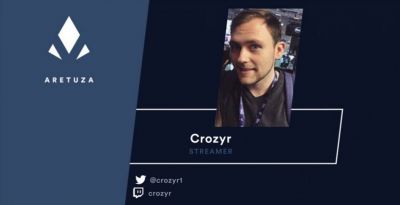 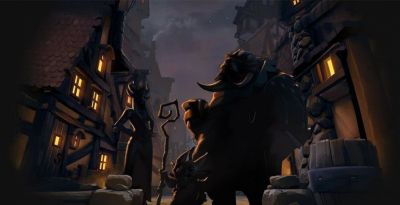 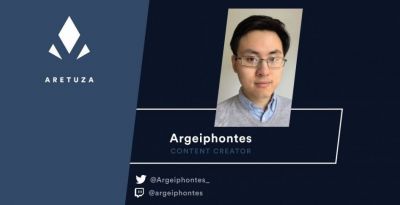