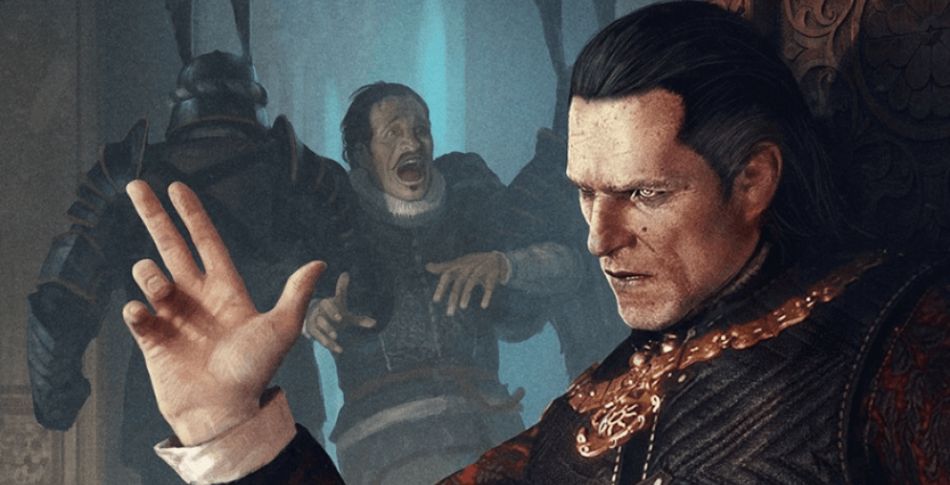 Due to the increased number of cards that deal with the top of the deck such as The Guardian, Vilgefortz and Stefan Skellen, Shilard becomes an all-star in this mode. The ability to give your opponent a Lesser Golem from The Guardian played in round 3 (by any player) for an extra card is very powerful. However, beware, your opponent is equally likely to be planning the same thing. Therefore, the timing of the aforementioned cards is crucial for success in this mode.

There are removal options in the form of Slave Driver and Leo Bonhart. However, removal is not in abundance. Therefore, when removal is used, they should be targeting an engine such as Impera Brigade or Mangonel. In addition, if it is suspected that the opponent might be holding Letho of Gulet and Peter Saar Gwynleve as their last two cards, Slave Driver on Letho of Gulet lets the player do additional damage while reducing Peter Saar Gwynleve’s value.

One last trick, even though it is an overall bad pick (or from the opponent with Shilard), Nauzicaa Brigade can kill Cow Carcass (spawned from Rot Tosser) if there is no Vilgefortz available. Speaking of the best card in the mode, Vilgefortz, he makes Cahir Dyffryn much better by destroying the Leader (Jan Calveit or Usurper) on the board.

Because of the powerful but low tempo plays such as Shilard, dry pass from both players to a long round 3 would be the general framework of how the matches will play out. Hence, Vanhemar and Hefty Helge increase in value as silvers.

The ideal response to a dry pass would be a safe Stefan Skellen since getting Shilard-ed the Skellen-ed card is much more devastating than getting a Lesser Golem. As for graveyard development for Cahir Dyffryn, Vilgefortz should sort things out in round 3.

Rainfarn of Attre becomes much better with the option of having multiple Joachim de Wett or Emissary for thinning, however, Joachim de Wett is not that great due to the existence of Peter Saar Gwynleve.

This mode is all about deck manipulation and mind tricks. Extra care should be given to the sequence of plays such as;

This sequence maximizes the value of Stefan Skellen and Vilgefortz in exchange for baiting Shilard early on. In this sense, counting the number golds played by the opponent is a good practice to guess if they might have Vilgefortz or Shilard in their hand to adjust the timing of those cards.

The synergy builds such as Spies or Reveal would be missing key cards and the critical amount of synergistic cards without sacrificing pure value during the draft. However, some card combinations are available in this mode such as Vrygheff and Fire Scorpion (or Mangonel to bait the opponent to deal more damage than 7) and Cynthia and Imperial Golem. These little synergy considerations would give some options during the draft in case there are not good cards offered. Nevertheless, a pure synergy build can be tried if the first 5 cards happen to be in the same archetype. 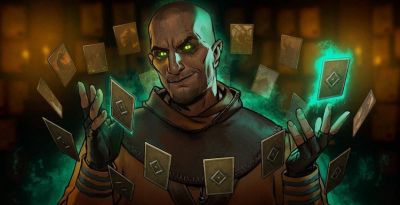 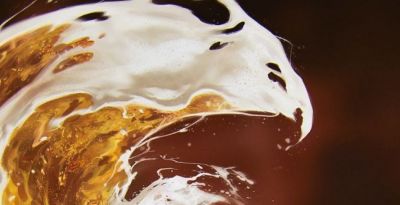 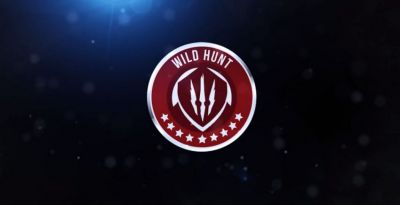