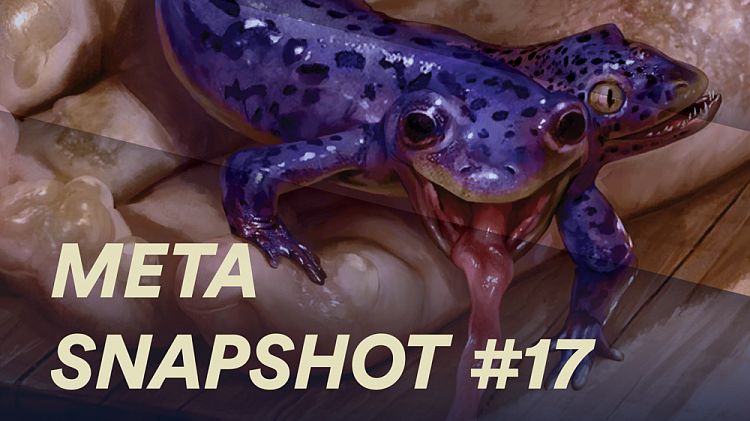 Patch 8.0 brought with it the release of Way of the Witcher, an expansion with 71 new cards. These cards have launched several new archetypes, including Scoia'tael Movement, Kolgrim Hyperthin, Monsters Viy, and Northern Realms Witchers. There was also a large balance patch, which buffed Nilfgaard significantly, leading to the rise of Nilfgaard Assimilate. As the meta isn't really settled, there are also a lot of fringe decks floating around. The decks below are the ones we've seen the most on ladder since 8.0 landed.

Runners-up: Decks are still big forces to be reckoned with. These fare pretty well in the meta, though they're less dominant than the frontrunners and often have a specific weakness (e.g. draw consistency, row punish, tall punish, lack of proactivity).

Honourable Mentions: Decks here aren't strong enough to be put into the above rankings, but still have some kind of presence in the meta. These decks might just be fun, or maybe they're easy to play, but they're not the powerhouses that will warp a meta. They may win against unsuspecting opponents and can make for interesting tournament options, but are otherwise worth just keeping an eye on.