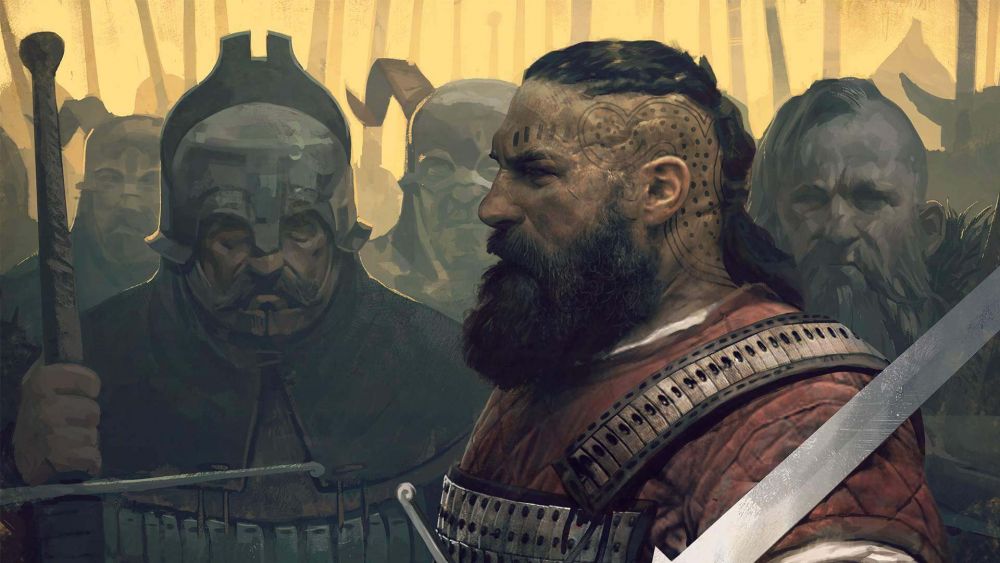 Swap Update is here and has given us a patch that will be present for next five months until Homecoming arrives. It features the Create Rework, which have nerfed Runestones and changed Winch, as well as several nerfs to cards like Wardancer and Brouver Hoog.

With these changes, we are seeing a broader metagame, with more viable archetypes to include in the Meta Snapshot. While Nilfgaard looks like the strongest faction in the metagame, several other factions also have multiple good archetypes. Overall, Northern Realms is currently placed as the weakest faction.