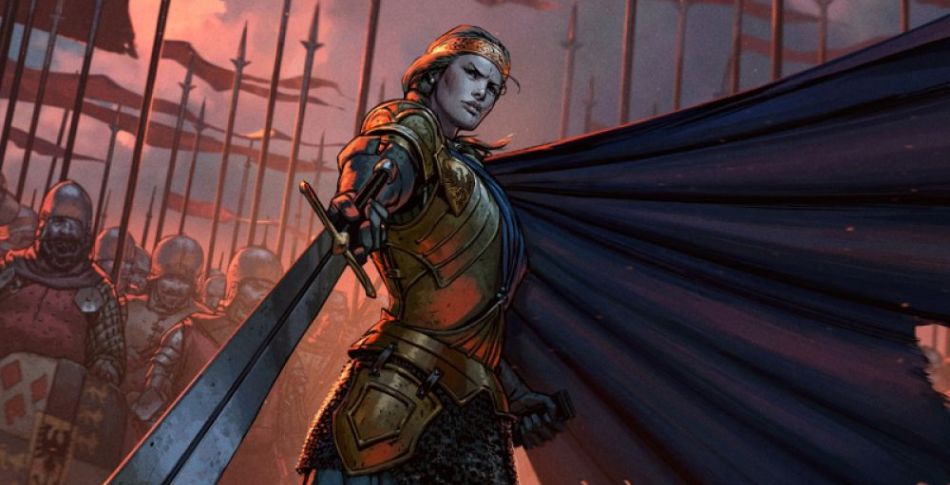 On 12 December 2018, CD Projekt Red presented the "Gwent Roadmap," a guide to the game's future as Gwent's management sees it now. What will change? What hopes does the roadmap raise, and what fears remain to be calmed?

On this recap and reaction: I owe considerable thanks to SwanDive for her extensive note-taking during the stream, and to Team Aretuza members for their thoughts.

Gwent in 2018 saw a long period of minimal change followed by the dramatic upheaval of Gwent Homecoming. While there are no transformations of Homecoming's scale on the horizon, the stream laid out a three-pronged strategy for changes.

First, hotfixes will happen whenever necessary. The onscreen personalities left themselves considerable leeway as to what rises to the level of "necessary," so it remains to be seen whether things like the mid-November hotfix become regular occurrences.

Second, regularly scheduled updates will happen once a month. Mr. Slama mentioned balance changes and new features as being among these scheduled updates. The first of these updates, scheduled for January, promises five new leaders based on characters in Thronebreaker, including Queen Meve, the only one specifically mentioned.

Last, expansions will appear every few months. The first expansion, currently planned for "the end of March," will contain "a hundred-plus cards" (about the size of the ill-fated Midwinter Update that led to Gwent Homecoming) split between creating new archetypes and shoring up existing ones. Mr. Slama specifically highlighted the flexible provision system as allowing him and his team to take this approach.

As a teaser for the upcoming expansion, the stream revealed two pieces of art: a transforming Svalblod warrior and the Great Oak. 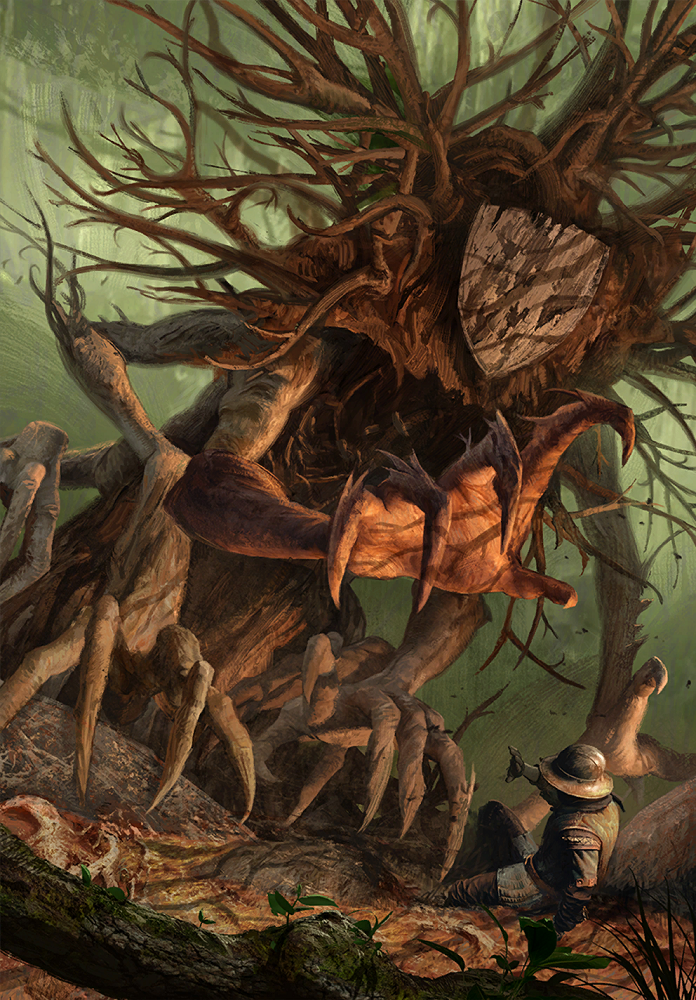 Already Gwent has added an in-client deck tracker, which removes a disadvantage that newly eligible console players had relative to their PC-playing counterparts. Among the priorities the stream listed for improvements:

Faction Challenges will get a quest-based revamp. Completing quests will earn points for your faction, and winning faction bonuses may include themed kegs, for example. Further, the first faction challenge likely will involve all five factions at once, and leader-based challenges may also appear in the future.

The Season of the Bear, coming in March, will bring multiple changes. First, a bear-themed casual mode event will have players playing "Save the bear!" Second, and more lastingly, the Season of the Bear will introduce new card backs as a cosmetic, though the rotating Seasonal Trees in the Reward Book will remain tantalizingly locked until then. This delay, however, is in the service of tying Seasonal Trees into the future of Holiday Events, which seems worth a bit of patience.

Mr. Slama committed to greater transparency and wider sharing of ideas earlier in the design process, as well as better communication and community building.

From the question-and-answer session:

There is much to admire about the words expressed in the Gwent Roadmap. Mr. Slama came across as a passionate player of Gwent as well as its Game Director, yet still maintained professionalism. He seemed candid about Gwent's missteps, confident of the broad elements of the game's future, and clear on how and why he would act on community feedback.

While the public consensus is much in line with the above paragraph, discordant voices have sounded from the gallery. A Team Aretuza member who reached out to me expressed worry that Mr. Slama, for all his long-term plans, might end up a short-termer like past Gwent Game Directors, and Gwent's history is littered with grand visions jettisoned by successors. It is reasonable to ask whether the Gwent Roadmap will last and, even if it does, how it will change as it adapts to community and market conditions in the next few months.

Other Team Aretuza voices have expressed concern within our closed circle. One thinks the end of mulligan-based leader balance will put Gwent on a tightrope. Another has grown frustrated with the lurches between no change and extreme change, and is not sure Mr. Slama has the authority and steady hand needed to bring the game to full maturity; words are all well and good, but will he be able to follow through?

I've heard all that. I understand the doubts and fears. Yet I still have hope.

Here's how I see it. I stayed with Gwent through its long pre-Homecoming drought and into its post-Homecoming shake-up. I enjoy the game and much of its community. When a new Game Director comes along who is as forthright as someone in the position can be and lays out the clearest roadmap for Gwent's future that anyone has presented in months, I should let them do their work.

I may have concerns about certain ideas — for example, I still do not like the hard hand limit of ten cards, regardless of how draws may be turned into mulligans) — but overthrowing my enjoyment of this game and my wait for an even better version of this roadmap would be fickle folly. The new Gwent Game Director's assessments seem well-reasoned, his plan not disastrous on its face. Let him go about his work, and judge by the results.

“Gwent is not dead. It will live forever.” – Jason Slama 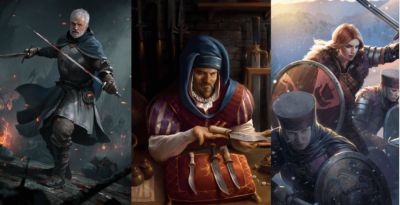 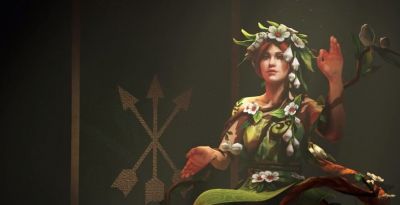 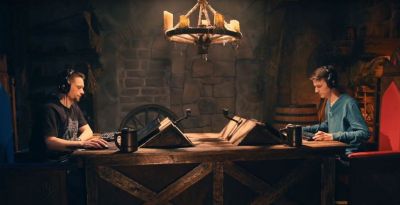